Nvidia’s GTX 760 has been out now for quite a while and we’ve seen a whole variety of models hit the market. At eTeknix we’ve only managed to review one GTX 760 so far and that was the rather epic KFA2 GTX 760 EX OC 2GB graphics card. Today we’ve got another enthusiast grade overclocked GTX 760 from Gigabyte. The GTX 760 WindForce OC 2GB graphics card we have here today is using Gigabyte’s WindForce 3X cooler capable of handling thermal loads of up to 450W. It uses a trio of 80mm fans to help keep this graphics card running cool and quiet.

Gigabyte have wasted no time in giving this GTX 760 a hefty dollop of extra performance as they have raised both the core clock and GPU boost clock. The core clock has been raised from 980MHz to 1085MHz while the boost clock has been increased from 1033MHz to 1150MHz. By my calculations that’s a 10.8% overclock on the GPU core clock and an 11.3% overclock on the GPU boost clock. The memory has been left untouched at the stock 1502MHz actual, 6008MHz effective speed. Right away then we should expect the WindForce GTX 760 OC graphics card to be around 10-15% faster than a reference GTX 760 meaning it will be much faster than the current Nvidia GTX 670 and maybe even GTX 680.

Below you can see how our Gigabyte GTX 760 WindForce OC 2GB graphics card arrived. We received a dedicated review sample so it has none of the retail packaging and accessories. 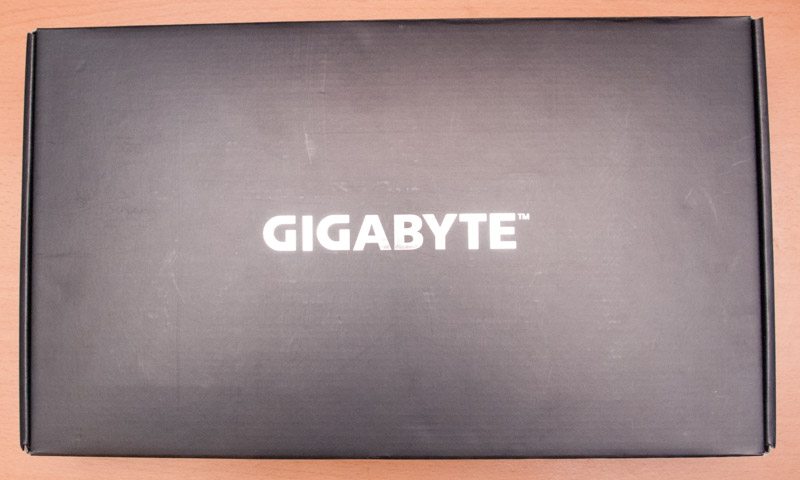 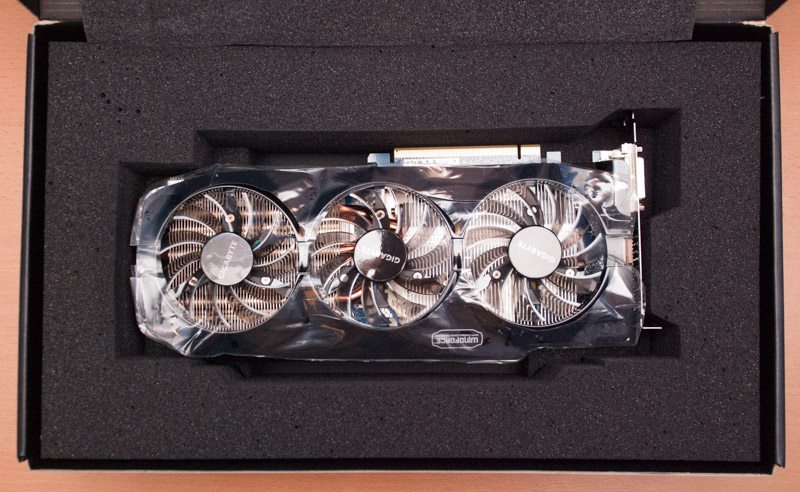