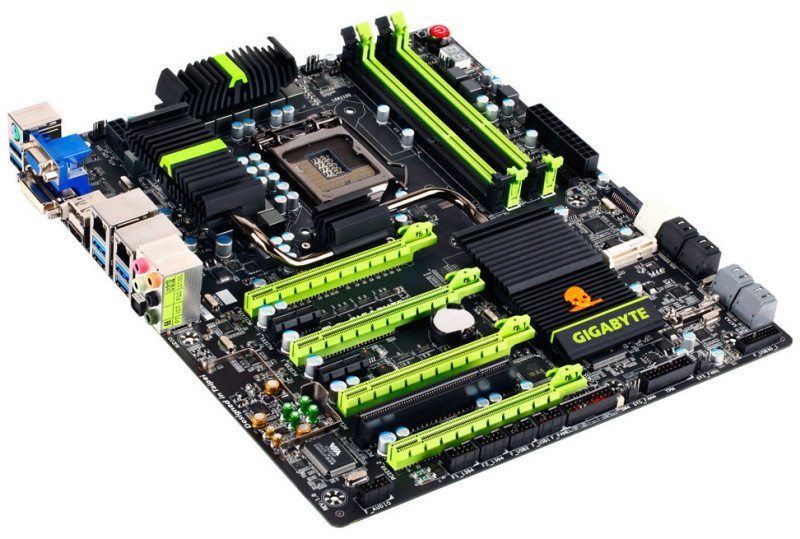 During the first quarter of 2015, Gigabyte shipped more motherboards than its main rival, Asus. Gigabyte ended the January-March period with motherboard shipments of up to 4.8 million units, while Asus only managed 4.5 million units.

With demand low across Europe and China, motherboard manufacturers, such as MSI, ECS, and Biostar are expected to see a decline in shipments over 2015, while Asustek and Gigabyte specifically – the top two mobo vendors in the world – are expected to miss their 20 million-unit shipping target for the year, since projections for the first half of the year are projected at 9 million units.

The drop in motherboard sales is attributed to the rise of tablets and smartphones, which has shrunk the PC market significantly. ASRock, which is estimated to ship between 2.8-3.2 million units in the first half of 2015, is already making moves into the gaming notebook market in an effort to compensate for shrinking motherboard demand.