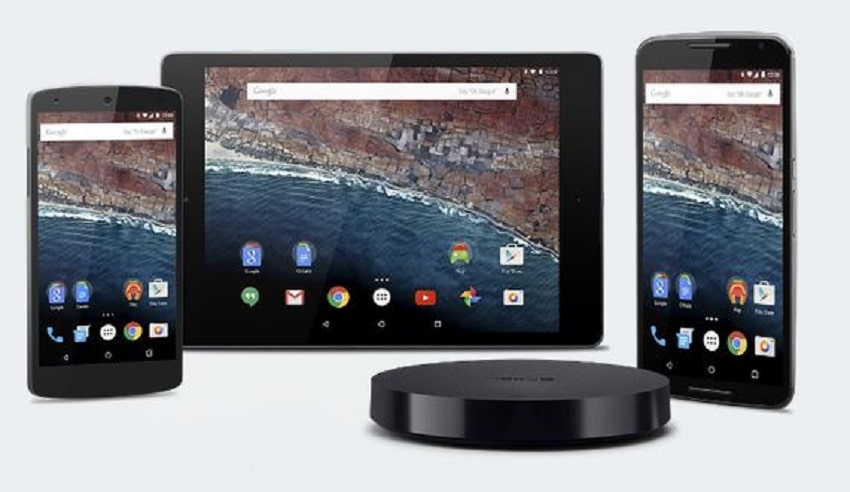 Google has announced their latest Android development at I/O today, called Android M. Set for general release later this year, the developer preview will shortly be available for the Nexus 5, 6, 9 and Player. Unlike previous updates, Android M will have a clear timeline for when each device will be updated. Preview images are already available on the Android Developer page. Just like Android L, Android M is meant only for those who want to be on the cutting and edge is still missing a lot of the gloss a normal release would have.

Android M brings a number of key and important features as well as an old one to Android. First is the return of the permissions system, App Ops from Android 4.3. While it’s not called App Opps, Permissions is largely the same, with fine-grained control for controlling permissions for each application. You can now block apps from accessing thing it has no need to. The biggest change is that instead of crashing when necessary permissions are denied, apps not must fail gracefully and prompt the user as to why certain features won’t work without a specific permission.

Other new features include a new fingerprint API. Everyone wants to jump onto the biometric bandwagon and Google is offering a unified Android API for fingerprints. While Android OEMs like Samsung, have rolled their own fingerprint solutions, This allows easier integration for the entire Android ecosystem for things like Android Pay and Google Wallet as well as various other apps. Another new feature is Doze mode, aimed at improving battery life. Using motion detectors, the device will detect it’s it’s being left unattended and if it is, go into an even deeper sleep/idle mode than normal to conserve power. A final tweak is the addition of a dark theme which I am sure many will love, but for now, it’s confined to settings.