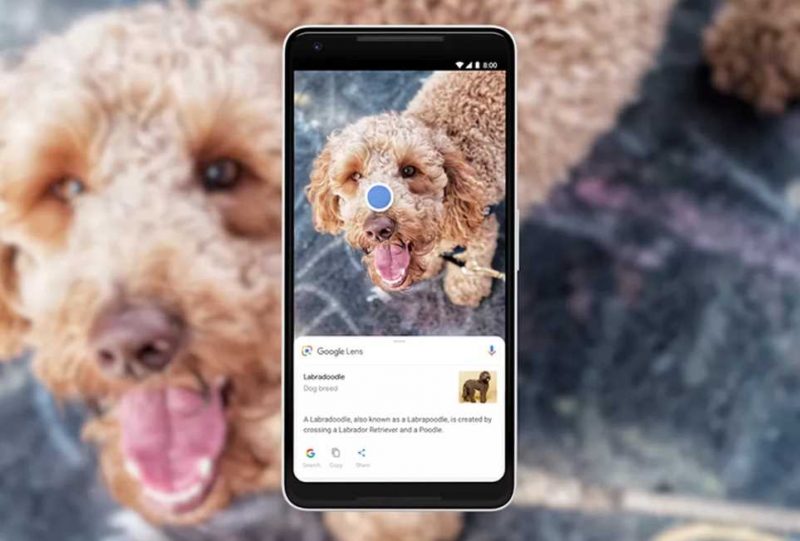 Google Lens is a pretty amazing piece of technology. The application (if you have not used it before) possesses the ability to actively scan and determine what your phones smart camera is looking at. For example, if you point it at a restaurant, it may bring up the Google page with the reviews. Similarly, if you don’t know what a plant is, point your camera and Google Lens may very well be able to identify it. While it is not an outright piece of augmented reality, it isn’t far removed from what we can expect from it in the future.

In a report via The Verge though, it seems that the smart technology has just passed a major milestone. Specifically, that Google Lens is now capable of identifying over a billion different things!

When it originally launched in 2017, the app could only recognise about 250,000 things. Following a lot of hard work and various improvements to it though, being able to increase this number so dramatically is clearly an indication of how much of a role Google things this can play in the future.

This hasn’t, of course, been the only update it has seen. 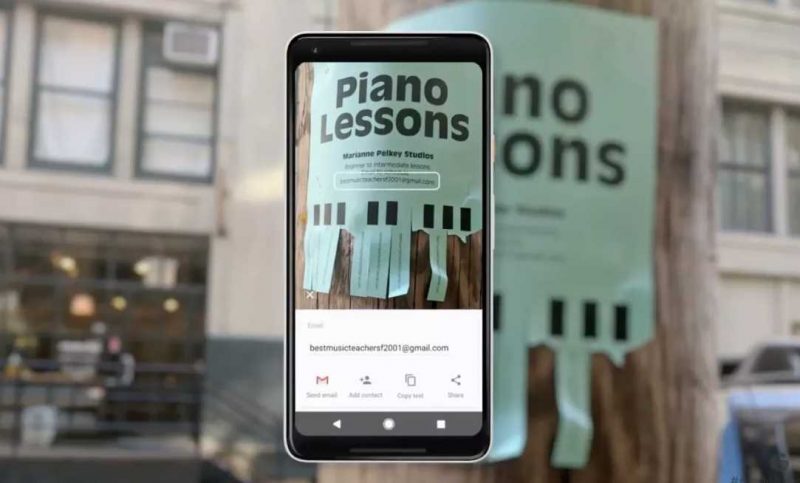 Updates to the application have also seen it have the ability to specifically identify a person by scanning their face. Additionally, features were added to make the application allow you to automatically connect to a Wifi. All you had to do was simply point the camera at the details. This was even found to include the ability to read the information sticker off a router. From there it could work out the password and automatically log you onto the network.

With it coming such a long way in such a short amount of time, it will be interesting to see what else we can expect in the future!

What do you think? Do you use the Google Lens app? What has impressed you the most from it? – Let us know in the comments!