Google Reportedly Bringing Android One to US 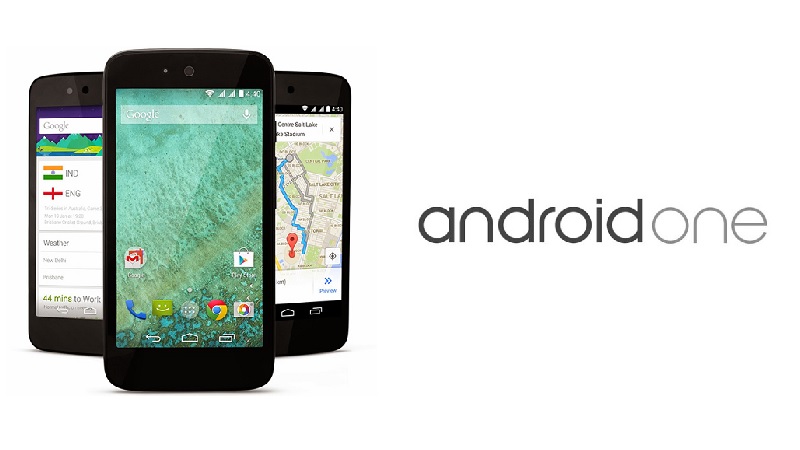 At the same time Google launched their new Pixel lineup last year, they killed their beloved Nexus brand as well. With the death of Nexus, it has also meant the end of moderately priced Android devices direct from Google, with Pixel targeting the high-end with high-end prices. According to a new rumor out today, Google is reportedly planning to bring their low-cost Android One brand to the US.

First debuted in India, Android One is aimed at providing smartphones at a $100 to $200. As you might expect from the price, the hardware isn’t all that great but manages the reach the “good enough” standard. On the plus side, they offer stock Android with quick updates for both security and major Android versions. To better fit the US market, the prices are expected to come in at bout $300 with better hardware. No other markets are mentioned but one would hope it would extend to other developed markets as well.

At this point, there is no information yet on who the hardware partner(s) will be or what the hardware specifications will be like. While there are a few nice budget Android devices, they are often not quite stock Android nor do they get updates for quite as long or quickly. It’s still unknown at this point why Google killed the Nexus line and neglected the midrange. Hopefully, this new Android One rumor pans out and we get ourselves some true Nexus 4/5/5X successors.