Google To Reveal Their Mystery Gaming Project Next Month 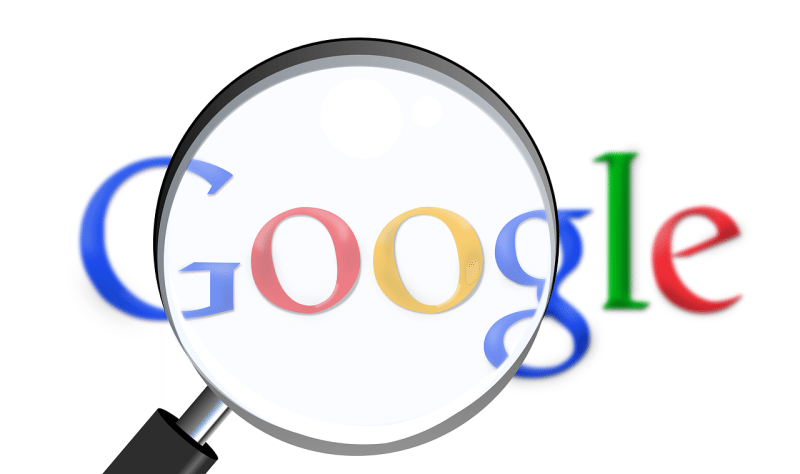 For quite a significant period now, Google has reportedly been investing millions of dollars into a yet unknown gaming project. This has, of course, led to a lot of speculation as to exactly what this might be. Well, it seems that the good news is that we’re going to get an answer, and very soon!

In a report via PCGamesN, Google is set to reveal in its entirety, exactly what the project is next month!

The announcement will be made on March 19th at around 6 pm (GMT). In it, Google is believed to be ready to make a full disclosure as to exactly what their multi-million dollar project has been. That does, however, still leave plenty of time for the speculation and rumours to abound. The internet does love a good bit of speculating! 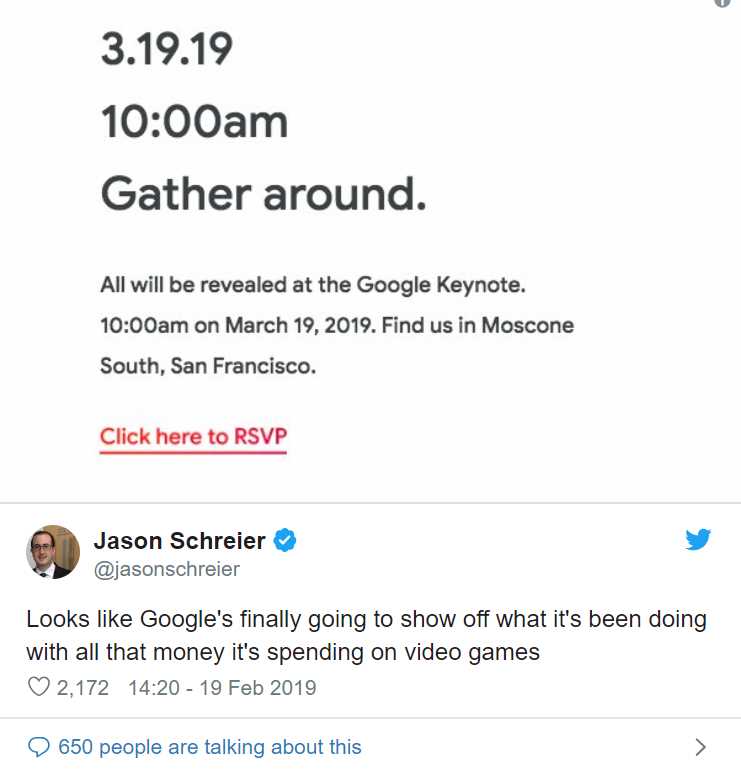 What Do We Think It Will Be?

Some people are already speculating that Google might be officially set to enter the world of game development. Others point to them looking to launch their own Steam-like game retail alternative. I personally, however, think that’s a little far fetched. Instead, the popular opinion (and one I share) is that Google may be set to become the latest entry into the world of video game streaming.

In fairness, streaming does seem to be the most likely conclusion and if they can pull it off successfully, could prove to be both highly successful and lucrative to the company.

With just under a month to go until the announcement though, feel free to take your own stab as to what this might be! 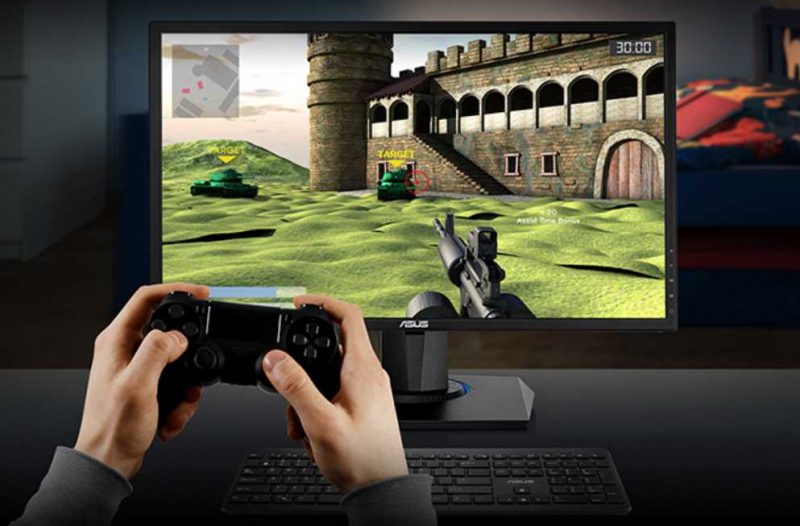