Google Self Driving Car May Have Caused its First Crash 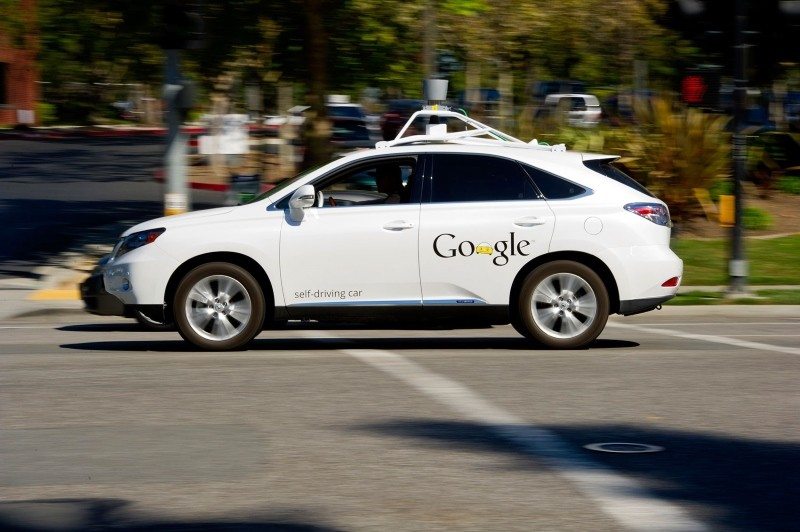 Google have often flaunted the fact that none of its numerous self-driving cars have ever been responsible for a crash it has been in, instead always being put down to outside forces, usually humans. Now this flawless record could be in jeopardy as according to a filing with the Californian DMV discovered by Mark Harris, a self-driving Lexus SUV belonging to Google drove itself into the side of a bus, thankfully at low-speed.

The description of the incident from the report states the following:

The Google AV test driver saw the bus approaching in the left side mirror but believed the bus would stop or slow to allow the Google AV to continue. Approximately three seconds later, as the Google AV was reentering the center of the lane it made contact with the side of the bus. The Google AV was operating in autonomous mode and traveling at less than 2 mph, and the bus was travelling at about 15 mph at the time of contact.

What exactly caused the crash is currently uncertain, either the car made the same assumption as the test driver, that the bus would allow the car into traffic, or there was a blind spot in its sensors. The latter is extremely unlikely due to the large array of sensors packed into the vehicle that covers all 360 degrees around it.

It was only a matter of time until an autonomous car was involved in an accident that was the fault of the car, with the growing number of them on the road for testing. Even one accident doesn’t change the statistics that autonomous cars are far safer than human drivers, especially with the years of testing and improvement ahead of them. Whether this accident shakes confidence in the readiness of self-driving cars remains to be seen, but with Google’s monthly self-driving report due soon, more details of the incident and the future of the car’s development may come to light.