Google Unveiling a High-Res 120Hz VR AMOLED Display in May 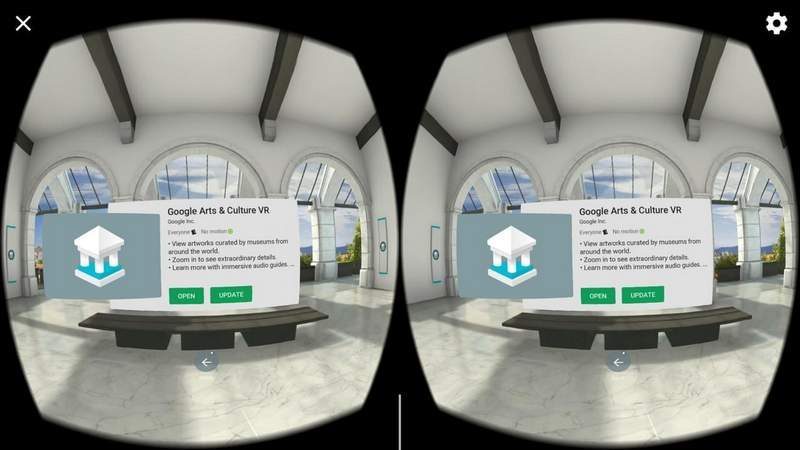 Google has announced in May 2017 that they have partnered up with an OLED industry leader to develop a high-end VR display. Apparently, that company is LG Display according to OLED info, and the Google-designed VR headset boasts some astounding features.

The device has a 4.3″ 18MP display with an astounding 1443 pixel-per-inch density. Furthermore, this display most likely pushes out 5500 x 3000 resolution display with a 120Hz refresh rate. Keep in mind that current VR AMOLEDs in production only reach up to about 600 PPI. So this VR headset from Google is more than twice the current leading technology, let alone their existing Daydream VR. 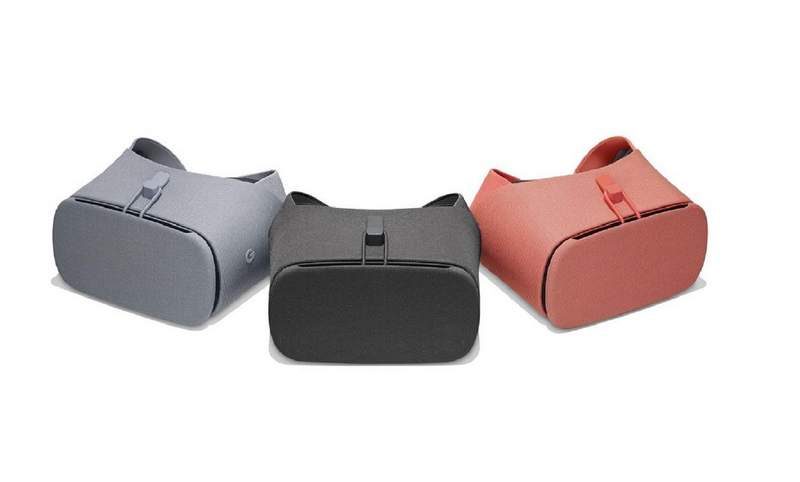 Samsung actually unveiled a 1,200 PPI AMOLED last year. However it is slightly larger at 5.5″ instead of 4.3″. This technology appears to be based on Sunic Systems’ plane-source evaporation process. Theoretically, AMOLED up to 2,250 PPI is possible using this technology.

When and Where is Google Unveiling This VR Headset?

The cutting edge VR headset will be unveiled at SID 2018 as early as May. LG Display will also be present at the event, most likely to demonstrate the technology alongside the search-engine giant. The company has previously invested $872M in LG to secure flexible OLED capacity. They have also used LG panels on their Pixel 2 XL smartphone.