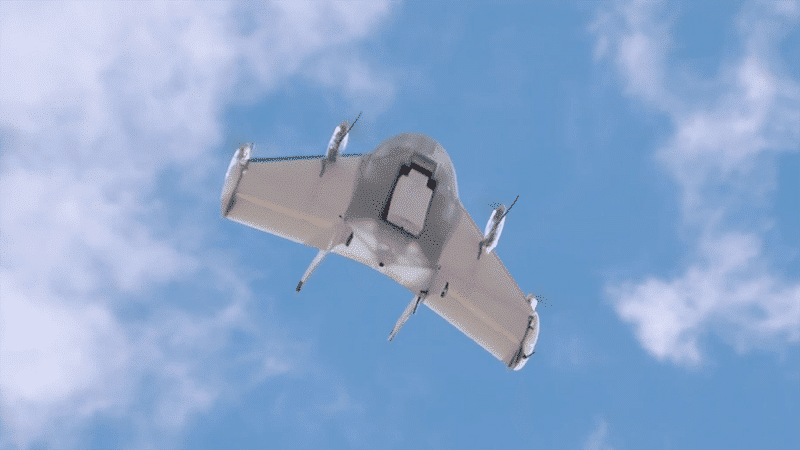 Drones are becoming more popular than ever, but flying them around now poses a bit of a risk. This is why Google wants to bring order to low altitude airspace, namely the airspace below 500ft, so its Wing drones may be able to fly safely and avoid collisions.

Google proposed that all people operating a drone should send their location info back to the airspace access and collision avoidance. In doing so, air traffic control authorities then could pass on the information to private airspace service providers. This is how Dave Vos, head of the Wing project at Google, said it sees the future of drone control.

Vos said that private airspace control companies, which he calls ASPs, can manage these low airspace requests from anyone willing to fly drones around. In his vision, ASPs should be given a brief flight plan of drones who request take-off, which are evaluated based on other drone flight paths. The ASPs can then determine if flight path changes need to be made to avoid collision, or even deny requests based on how congested the traffic is in the area.

At this point, low altitude airspace is mostly left unregulated, so everyone with a drone or any other sort of flying contraption can make use of them. However, with Google, Amazon and other big companies starting to take an interest in drones and how they can use them in their daily business activities, low altitude airspace needs some sort of traffic management system.

But this also means that most people who want to fly their drone in parks or above their house will most likely be denied to do so once regulations are in place. So how comfortable are you with this decision? Do you think that a low altitude airspace management system is needed? Let us know!