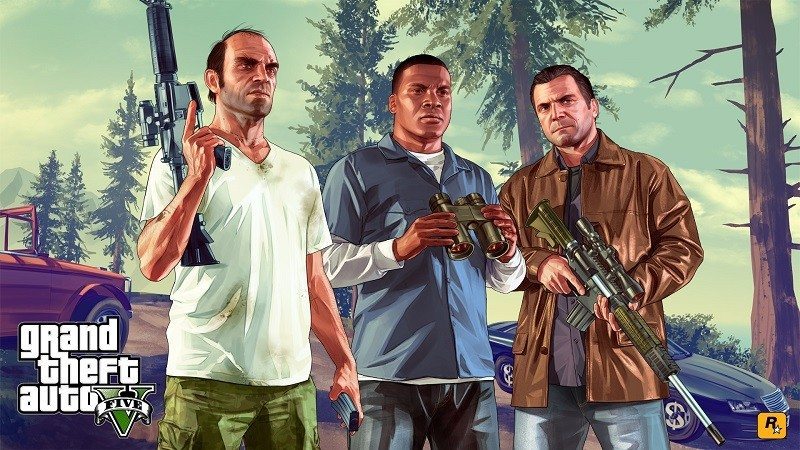 We previously announced what everyone found out while trying to get Grand Theft Auto 5 running in 4K and ultra-high graphics settings. Well, the 14GB VRAM usage was not as it seems. It was just a big annoying bug!

Yes ladies and gentlemen, even after the long wait for the title to get released on the PC, it still comes out with easy-to-find bugs. A more detailed analysis reveals two things. The first is that the SLI configuration doubles the amount of VRAM available AND used, and the second is that the 8x MSAA seems to double the required VRAM based on the VRAM available. 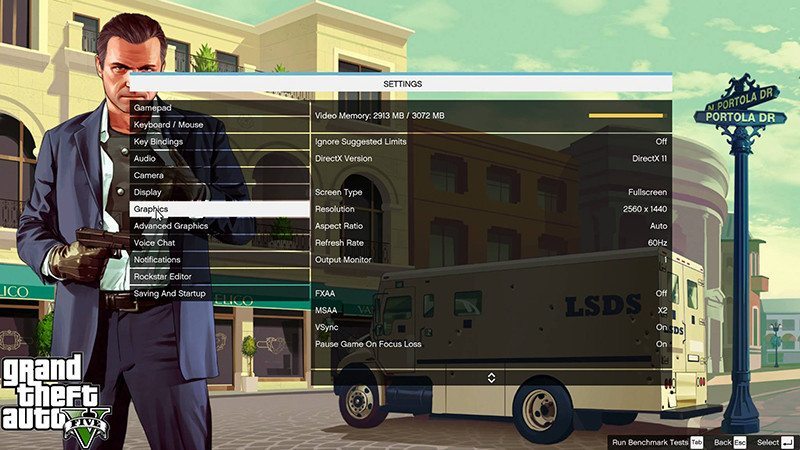 The pic above shows the required VRAM used on a single GPU configuration using 2x MSAA. It’s acceptable, but still… 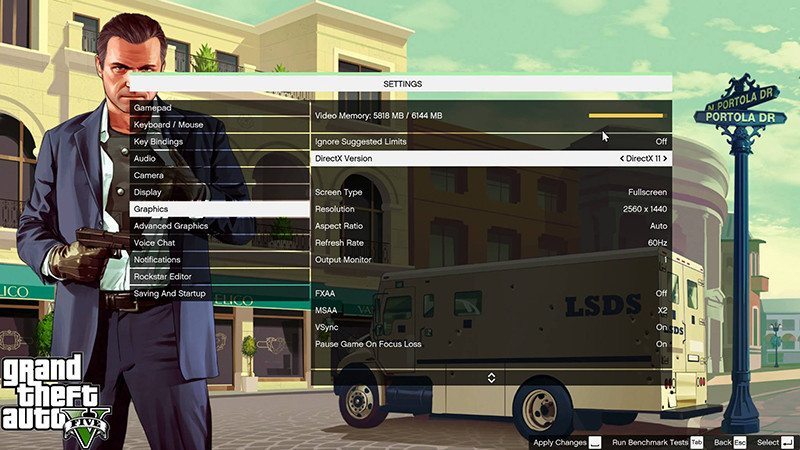 This one displays the same thing, but on a SLI configuration. Notice how the VRAM available and used gets doubled? The same 2x MSAA configuration is applied.

However, upping the MSAA to 8x doubles the VRAM required, leading to the 14GB VRAM usage as we previously reported. Even so, why Rockstar… why?

Are there more bugs in the latest Grand Theft Auto 5 title for the PC platform? Have you found any of them? Let us know!