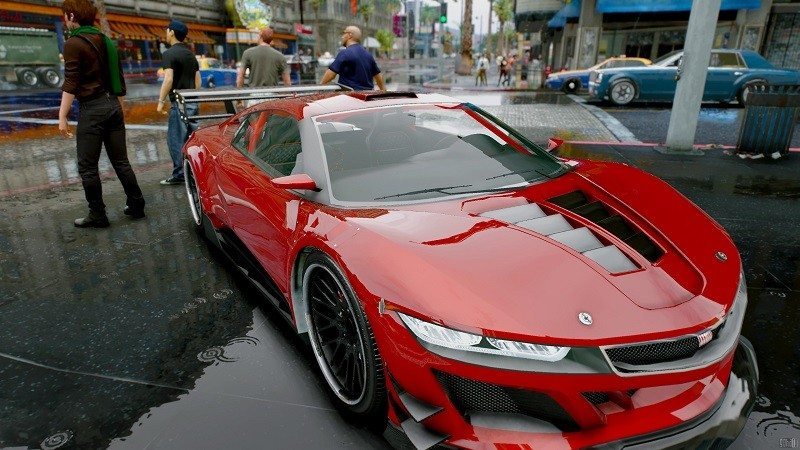 There is no shortage of Grand Theft Auto V mods, that’s for sure, especially mods that alter the game’s cars. Actually, a dedicated modder has recently showcased two new videos on his “taltigolt” YouTube channel, and these videos showcase his upcoming “Ultimate Vehicle Pack” for GTA V. The pack is ambitious to say the least, as it aims to replace every single car in the game with its real-life counterpart. As you can probably imagine, putting together such a collection is no easy feat, especially since it includes mods created by other people. Even though it’s not available for download just yet, sources indicate that this mod will occupy about 21GB of your disk space, which sounds about right considering the fact that GTA V includes 257 vehicles divided into a total of 22 different types.

The following videos highlight some of the pack’s most impressive cars, and I have to admit that they look quite realistic. Even though I finished the game quite some time ago, I might pick it up once again just to drive around Los Santos in a Grand Cherokee or in a Nissan 370Z. Do you have a favorite GTA V mod, and if you do, does it involve modified cars?