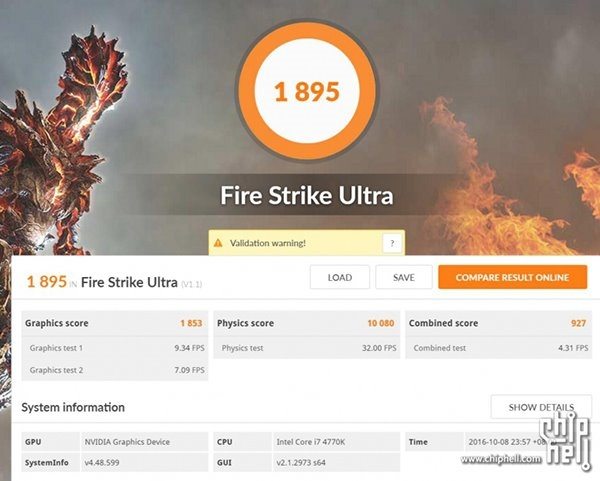 Nvidia already has a solid product range, but much of their focus is on the high-end cards, with previous generations of cards currently offering more affordable choices for consumers. That looks set to change at the end of this month when Nvidia is expected to launch their GTX 1050 and GTX 1050 Ti cards. 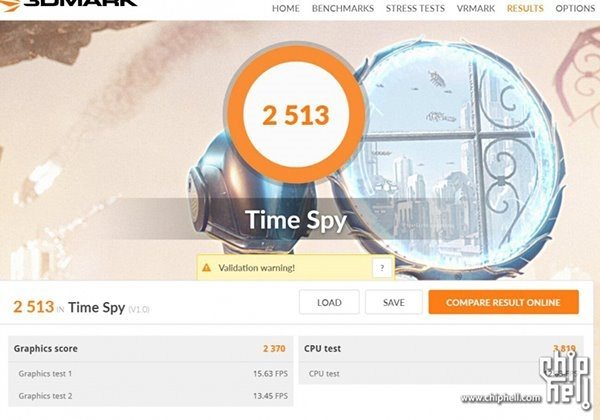 Leaked benchmarks today show the what we expected, that the new cards will be 1080p resolution budget gaming cards, set to replace the GTX 950 and the 750 Ti hardware. The GTX 1050 Ti was put through its paces on Time Spy and Firestrike Ultra, where it scored a respectable 1895 and 2513 respectively. Obviously, we still haven’t seen the non-Ti model strut its stuff, but given it’s a cut-down version of the Ti, and only has 2GB of memory vs 4GB in the Ti, it’s obviously going to score a bit lower.

The new cards are expected to land later this month, with prices from $120 – $150 each, making them tempting options for budget conscious gamers. 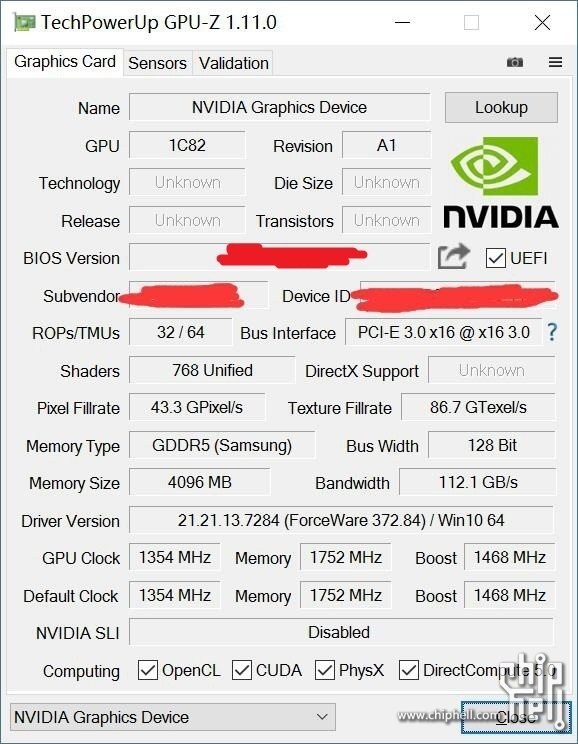