Guy Attempts to Use iPhones to Brake His Porsche 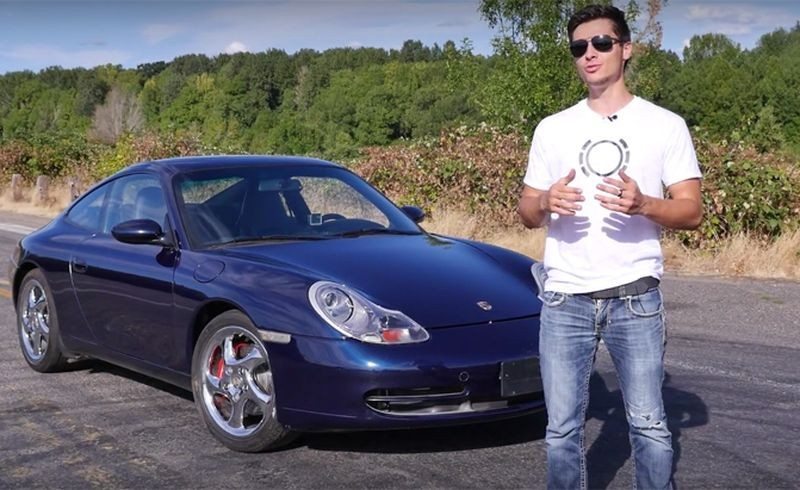 We have seen a lot of videos where people destroy good hardware in the name of “what would happen if” and “can it survive this or that”, and there doesn’t seem to be any end to it either. A guy has now attempted to see if he could replace the brake pads in his Porsche 911 with iPhones and use those as a temporary replacement. The idea behind the experiment was: What if you drove up on a mountain and your brakes give out, can you collect your friends iPhones and use them as a temporary solution? The short answer is that it does work, well kind off. To some degree, 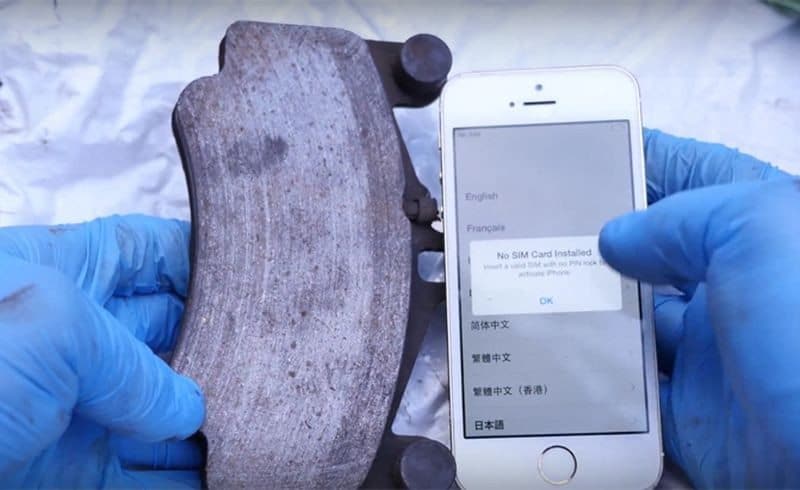 First of all, I’d like to question the theory on its pure basis. If you’re trapped on a mountain and all four brakes give out at the same time, in a Porshe 911, then you’ll call for triple-A or similar roadside assistant with your phone instead of using it as brake pad. It’s probably also a rare occurrence that you have 8 people seated in a Porsche 911, and probably even rarer that they all have iPhones. The good news is, there now are 8 iPhones less in the world, more or less. I don’t want to spoil everything for you by telling every detail, as it’s a lot better to watch the video yourself.