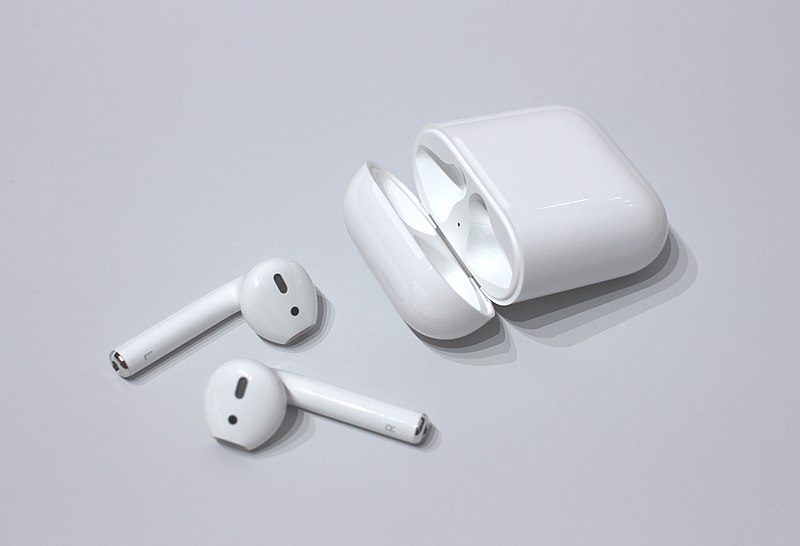 Although quite pricey, Apple‘s Airpod wireless earphones are quite well-received by those who have an iPhone. However convenient it may be however, it still requires users to double tap in order to enable Siri voice commands. Effectively negating the hands-free aspect of voice commands to begin with.

However, according to 9to5Mac, The latest iOS beta 12.2 suggests that the next-generation AirPods might be adding “Hey Siri” capability. That means users just need to say the phrase to start issuing commands. The iPhone can stay in your pocket and as long as it is paired properly, you should be good to go.

When pairing the Airpods to an iPhone, users will be asked by iOS to run a “Hey Siri” setup. This trains the device to respond exclusively only to the user’s voice. Similar to Touch ID, this will prevent just anyone from issuing voice commands outside of the phone owner. 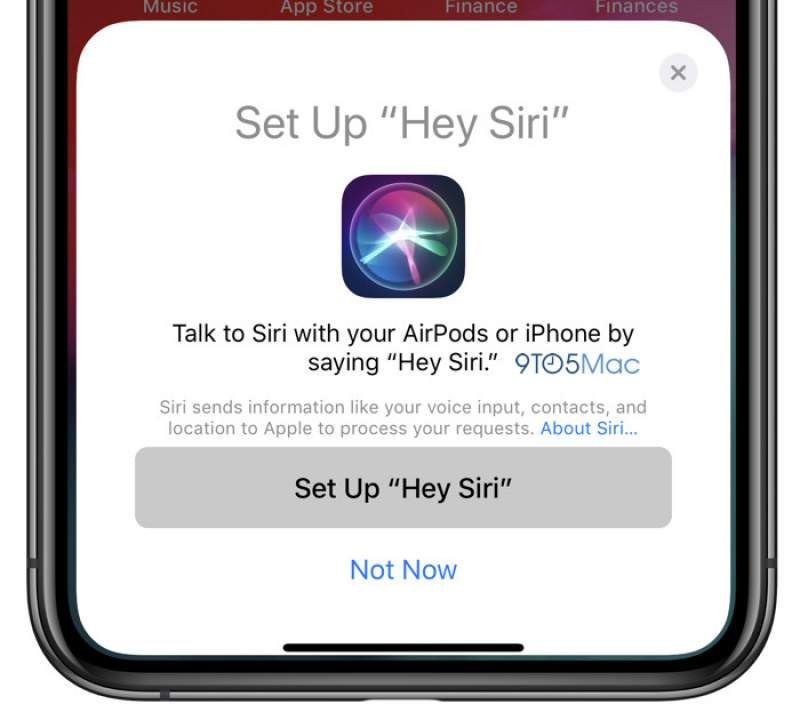 When Will 2nd Gen Airpods Arrive?

These second generation Airpods have been rumoured for a while now. While Apple has not confirmed or hinted at any launch dates, DigiTimes points towards a 1H 2019 launch. It is expected to also have wireless charging, new W-series chip and Bluetooth 5.0.

Since the feature update is buried deep in the iOS beta 12.2, the actual 2nd Gen Airpods launch will most likely arrive when the public iOS 12.2 version arrives.