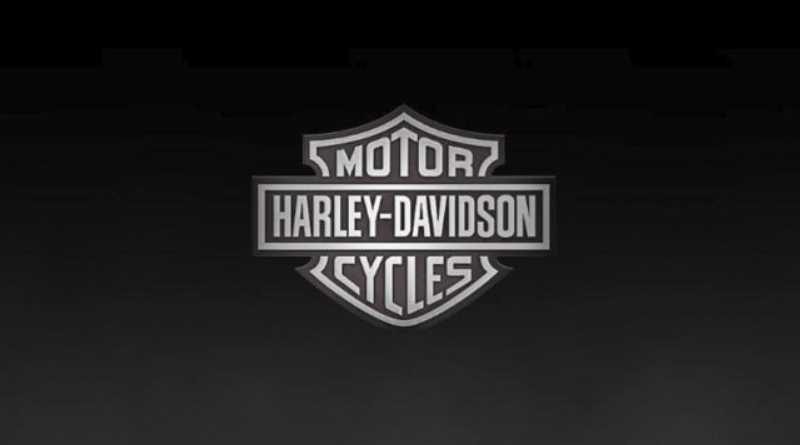 Harley-Davidson is, without a doubt, one of the best known and iconic motorbike companies in the world. In heritage terms, perhaps only rivalled by Norton and Triumph. As such, the company has often been associated with a traditional design of the ‘chopper’ style bike. In a report via The Verge, however, it seems that the company is keen to look towards the future.

During CES 2019, the bike company has revealed a stunningly impressive design for a fully-electric motorbike.

The LiveWire, as the product is known, comes with more than a few impressive statistics. These include; 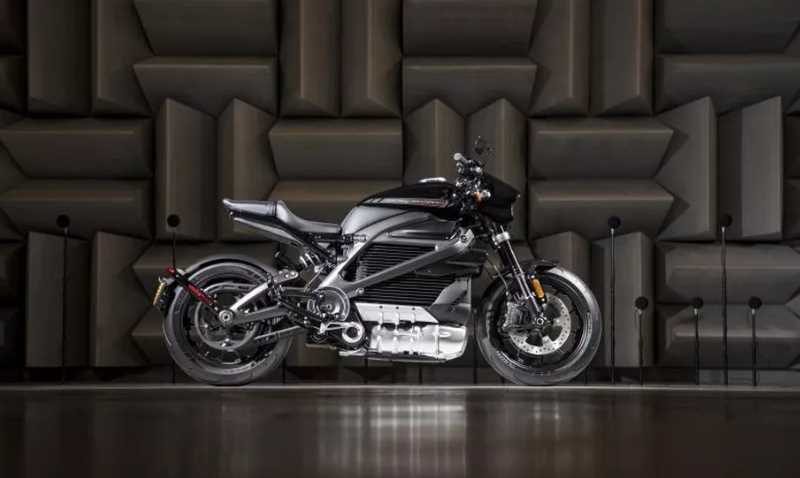 There are, of course, more than a few companies offering electric motorbikes. Additionally, many for a lot less than the $30,000 the LiveWire starts at. None of these other brands, however, come with the heritage of Harley-Davidson and this does make it different. It’s why people choose Levi jeans over Asda Price or a Jaguar over a BMW.

The company has even reportedly looked to replicate the sound of a traditional hog bike. Despite it being a classic name, this has more than a few impressive modern features.

It is unclear when the bike will go on sale, but suggestions indicate it will be in the very near future.

What do you think? Impressed with the design? – Let us know in the comments!