Has Sony Already Given the PS4 a PS2 Emulator? 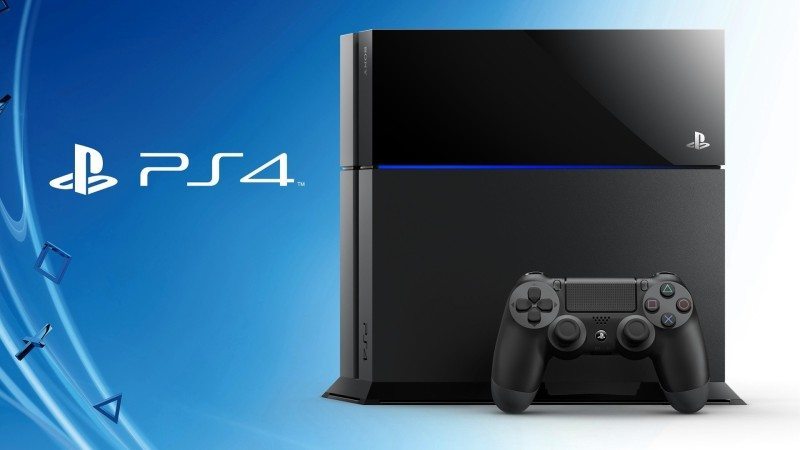 Each generation of consoles comes with some dilemma, should we let you play the last generation? While new hardware and software can let you play the games at a faster speed with upscaled graphics, the same features mean that bringing them up to date requires more work than they are deemed worth. So why would Sony release their PS2 emulator without any real declaration and celebration?

If you were eagle-eyed you may notice that the PS4 has a new Star Wars bundle featuring four games; Super Star Wars, Star Wars: Jedi Starfighter, Star Wars: Racer Revenge and Star Wars: Bounty Hunter. Bundled inside a single pack via download only, three of these games are however from an older generation, the generation of the PS2.

The reason you can tell they are being run through an emulator? Firstly the system uses an emulated storage system to replace the old 8MB memory cards you desperately searched for hours before your friends came over to play. Secondly, the game alerts you that it has mapped the start and select buttons to the right and left-side of the Dual Shock 4 trackpad, a feature and ability that is locked out to anyone but Sony themselves.

Check out the video from Digital Foundry below and see the difference yourself.