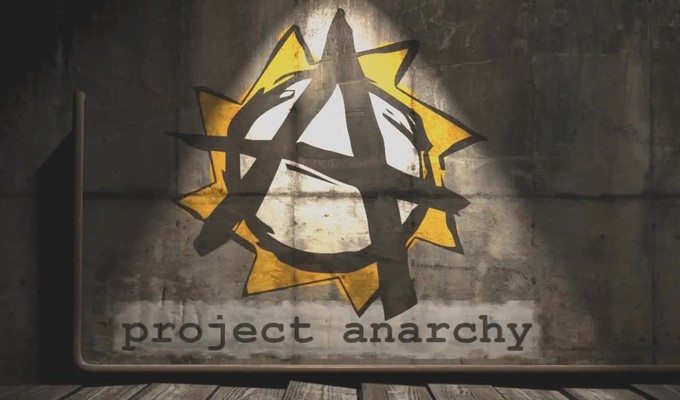 Havok has announced that it has released the first full release of Project Anarchy. Project Anarchy is an end-to-end mobile game development engine which includes Autodesk’s Scaleform for free, full Tizen OS support and other additional features.