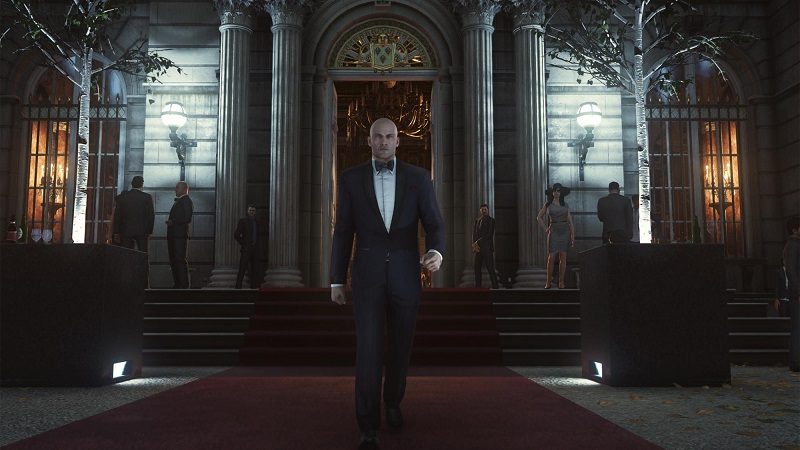 The latest patch for IO Interactive’s Hitman removes the Denuvo anti-tamper technology completely. The move is hardly surprising considering Square Enix’ withdrawal from the Danish studio last month. After the divorce, IO Interactive retains the rights to the Hitman IP. The split with Square Enix last week is outlined on CEO Hakan Abrak’s letter on IO Interactive’s website. Abrak further explains that the company is “now open to opportunities with future collaborators and partners”. IO Interactive started as an indie studio, and now they have returned to their roots. Although the split appears to be amicable, it cost Square Enix approximately $43 million USD to divert. This is partly due to the fact that all 2016 and future profits from the title, now go to IO Interactive. 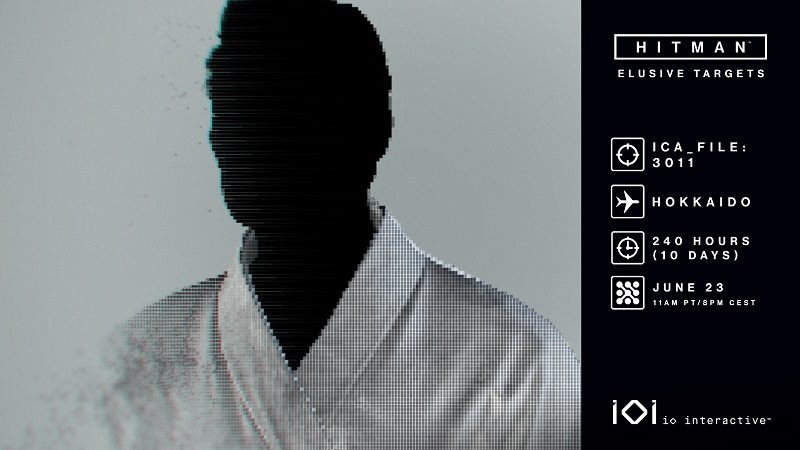 Aside from the changes in the latest update, the first season of Hitman is now completely free going forward. The free ICA Facility chapter includes two story missions with all cut scenes, two escalations missions, over 40 challenges and 17 achievements and trophies. The full game is also currently on sale for 60% off, so those who downloaded the free version get to keep their progress.