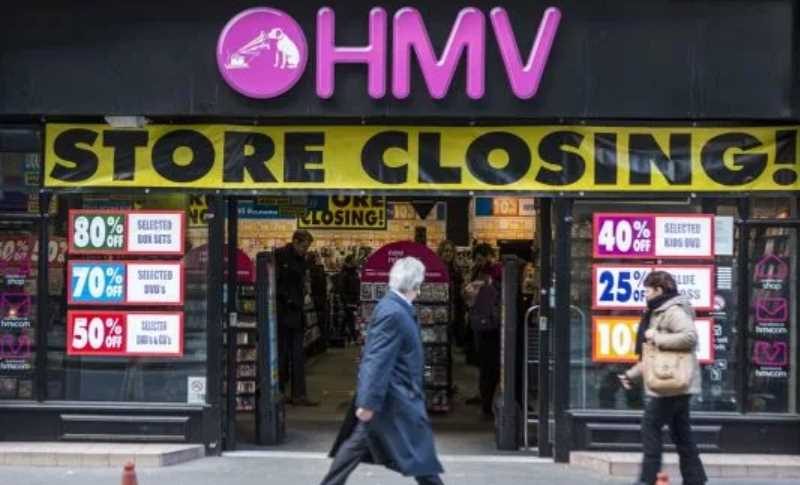 If the last 10 years have taught us anything, it’s that high street retailers are really struggling to compete these days. With the huge expansion of online shopping, and an inability to move with the times, we have already seen a number of major retailers either downscale of vanish completely. More recent examples of this would be Maplin and Toys R Us.

In a report via GamesIndustry, however, it seems that HMV might be the next one to go as the company filed an official notice that administrators were being contacted.

Some of you might be getting a feeling of déjà vu here, and quite rightly. In January 2013 HMV also entered administration but was at the time able to avoid shutdown via the application of a number of store closures and a tightening of the belt. With seasonal sales in 2018 down by as much as 30% though, it’s proven to be the straw that may have broken the camels (or should that be Jack Russells?) back. 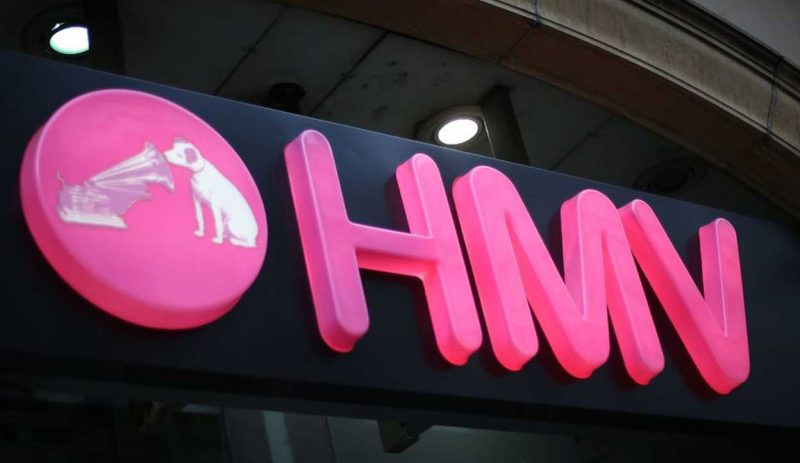 With the company set to enter administration, it will put around 2,200 jobs at risk. From this point on though, it’s hard to see a route back for the company. I think it would be fair to say that the writing has been on the wall for some time. Being fair as well, I’m not entirely certain what they could’ve done to avoid this. Highstreet retailers simply have greater overheads than online. It’s a factor that’s directly led to the shutdown of many other companies.

The short version, however, is simple. If you have any business to conduct at HMV, do it now. The stores may shut down at any moment.