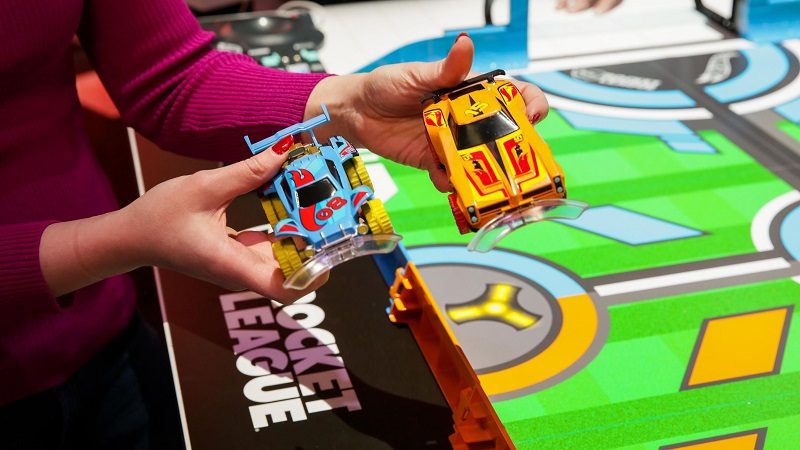 Rocket League is one of those gaming phenomena. Having quickly garnered itself a very strong player base, even years after launch on PC, the game is still as popular as ever. The premise is actually remarkably simple, you have a car, with rockets attached and in a football style of play, you attempt to score more than your opponents.

Hot Wheels have, however, decided to get in on the action by producing a toy version, replicating the game unusually well.

The set includes 2 rocket league cars, a charging pad, an arena, a scoreboard (with sound effects that tracks the play) and of course, a ball. Just in case you didn’t already have one, the bundle will also come with a download code for the game. I know, shut up and take my money right?…

How much will it cost?

There, we hit the fly in the ointment. In a report via CNET, the set is going to cost around £130. That’s a lot of money, but come on, this is a pretty neat toy.

There is time, however, to save up. The Hot Wheels Rocket League RC Rivals set is not expected to be officially launched to the public until later in the year. Just before Christmas or Thanksgiving, I would expect.

As a fan of Rocket League, I think it looks absolutely fantastic. I must confess, despite the price, I am highly tempted to get this set.

The set seems to include everything you could want and lets face it, you might not need this in your life, but a lot of you are going to want it.

What do you think? A fan of Rocket League? Impressed by this Hot Wheels set? Any plans to buy it? – Let us know in the comments! 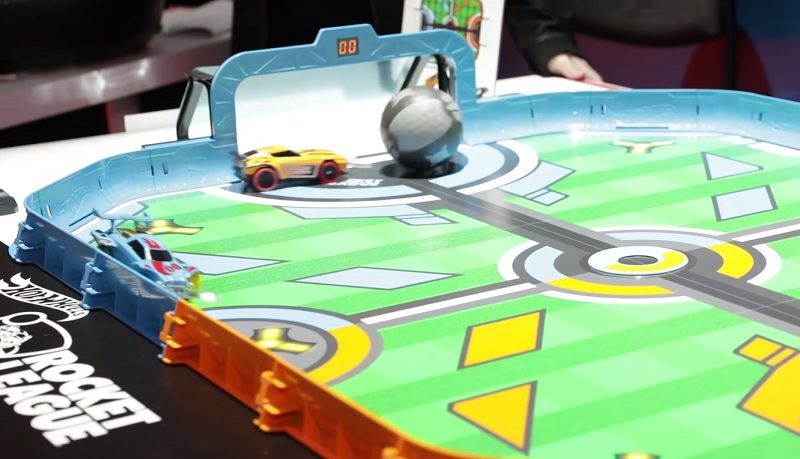