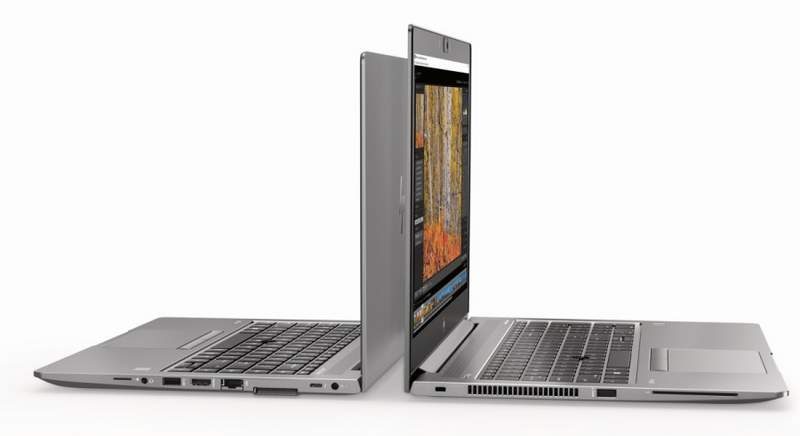 HP has announced that they have several new ZBook mobile workstations. One of these, specifically the ZBook 14u is claiming the title of “world’s thinnest mobile workstation” at just 17.9mm. The Zbook 14u G5 in fact, is 28 percent thinner than the 14u G4. Plus, it weighs just around 3.27lbs. HP offers the ZBook 14u and 15u as highly durable workstation notebooks with MIL-STD certification for bench handling and crash hazard shock. Unlike previous workstation models from HP, these new notebooks are also much more easily serviceable. Allowing users to upgrade or troubleshoot on-the-go.

What Features are in These Mobile Workstations? 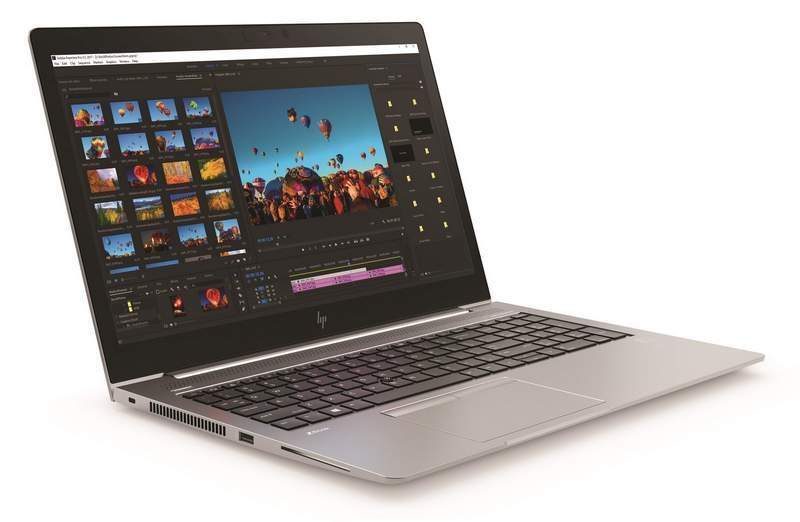 The HP ZBook 14u G5 and the ZBook 15u G5 feature Intel Core i5 and i7 Quad core processors with AMD Radeon Pro 3D graphics. Users can configure it with up to 2TB of HP Z Turbo Drive storage. Both are also available with optional 4K display with anti-glare technology, so users can use it on the road.

How Much do These Notebooks Cost?