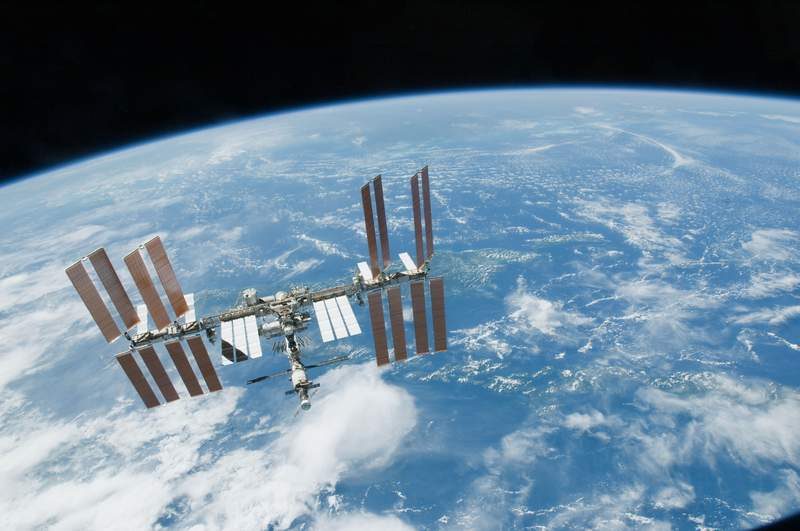 The International Space Station (ISS), has been in space since 1998. In fact, some of the hardware in there that they still use today are quite ancient by current standards. Although some critical research components are updated with new payloads. More mundane items are often overlooked. Take a humble printer for example.

The one onboard the ISS has served the astronauts on-board for over 17-years now. It is an Epson 800 Inkjet printer which scientists use to print a wide range of documents including procedural ebooks and personal letters. In fact they print about 1,000 pages monthly. They have just kept on replacing the ink cartridge and fixing it when it breaks down until now. 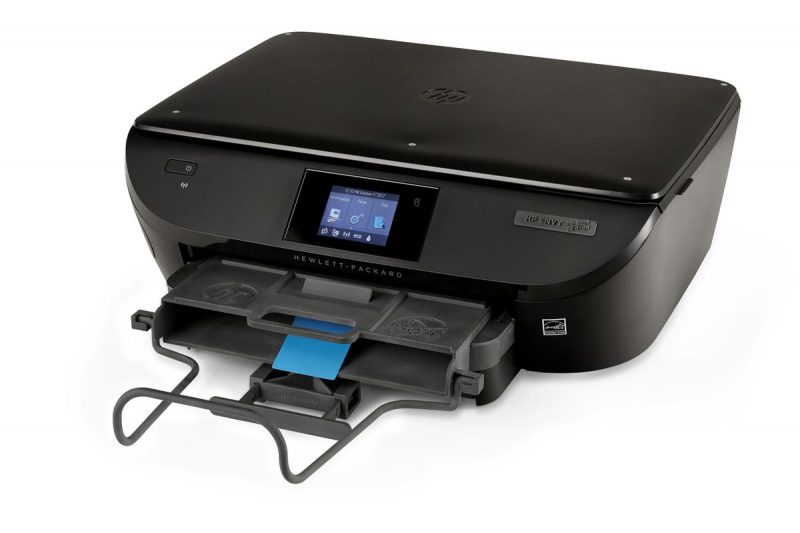 HP claims that they modified one of their HP Envy printers and are sending it to the ISS. Unlike the regular HP Envy, it has been retrofitted to work in a zero gravity environment. It uses specialized and 3D-printed materials to keep the payload light. The paper tray is fully-3D printed, which makes getting a replacement part easy. It still uses regular HP inkjet ink, but the carriage is now purely mechanical instead of relying of hanging on a hanging rod.

Now that they are using newer laptops at the ISS, sending a new printer which actually has working drivers makes sense. They also need a unit that is flame retardant, power efficient and can handle ink waste during printing. The new printer will be delivered with the SpaceX CRS-14 resupply rocket in February.