HP to Release Spectre x360 15 with OLED Screens on March 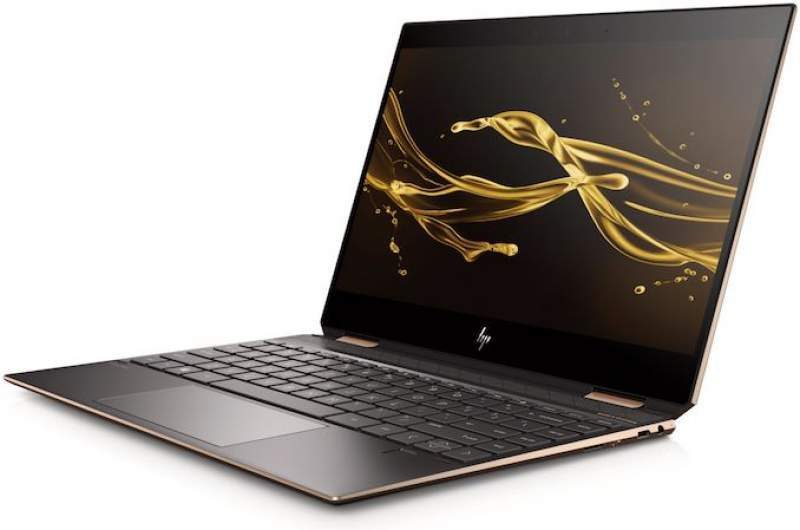 OLED Notebooks are Back at HP

HP and Lenovo were first to market back in 2016 with OLED screen equipped laptops. However, the price of those panels back then were simply too costly. However, now three years later, OLED screen manufacturing is mature enough that it is within reasonable affordable range for mainstream laptops. In fact, HP is bringing back OLED screens and using it on their Spectre x360 15 according to The Verge.

These notebooks make us of Intel’s quad-core 8th Generation Whiskey Lake processors. In terms of graphics, the x360 13 uses the built-in Intel UHD 620 graphics. Meanwhile, the Spectre x360 15 uses discrete NVIDIA graphics in the form of an MX150 GPU. However, for users who want a more powerful variant can also opt for a 6-core and GTX 1050 Ti powered version.

What is OLED Anyway? 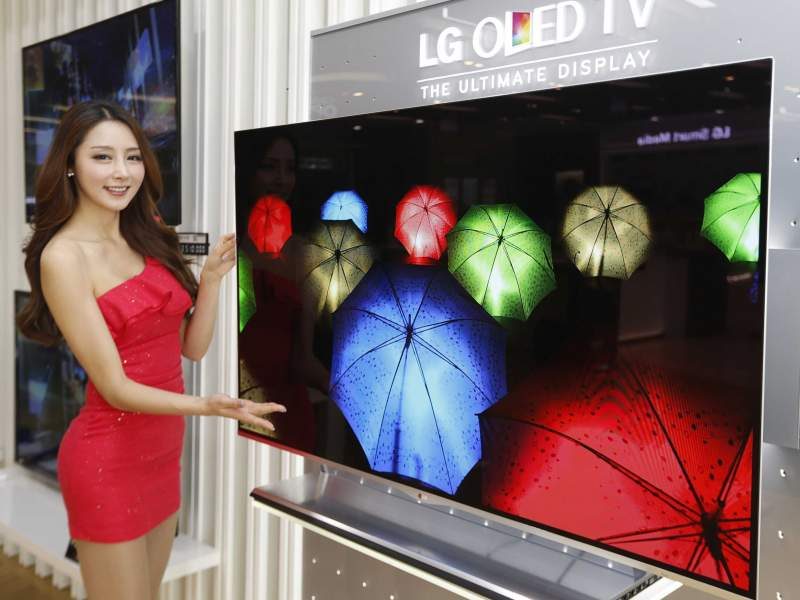 OLED stands for Organic Light Emitting Diode and it offers superior image quality over current LED/LCD screen technologies. So much so that flagship TVs make use of it. Viewers can expect significantly higher contrast ratios, translating to deeper blacks and clearer whites. Even the early OLED panels showed much wider P3 colour gamut than other technology panels back in 2016.

While this is great for those who prefer higher image quality, don’t expect these to be entirely gamer friendly. One downside of OLED is that it is not as fast as TN or even fast IPS panels. While these are excusable for cinematic media, there will be obvious ghosting for rapid movements in games.