HTC May Make Google Nexus Phones for Next Three Years 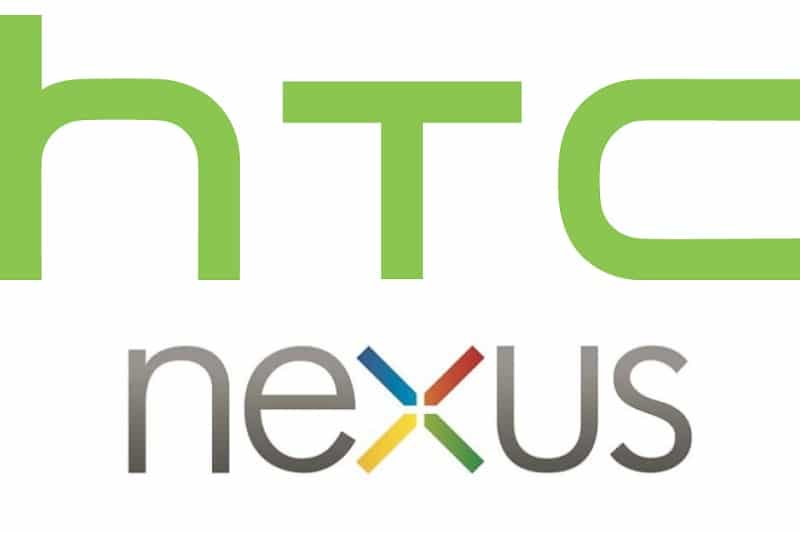 With Android N making waves in the news cycle, it’s no surprise that some talk inevitably strays towards Google Nexus phones. So far, we are halfway into the lifecycle for the Nexus 5X and 6P but talk is out about the next generation of Nexus phones. According to the latest rumours, HTC may play a major role in future Nexus’s, with the Taiwanese firm set to produce phones for Google for the next three years. This supports earlier reports that LG will not be producing a Nexus phone this year.

HTC and Google have a long history together, with the Nexus One and Nexus 9 both being partnerships. It makes a lot of sense for Google to settle on a single firm to produce a number of Nexus phones as it simplifies development and support as well as providing some sense of design consistency. So far, only Samsung has had back to back Google Nexus phones and along with LG, the only two to have more than one Nexus phone.

The deal also makes sense for HTC and Google as the device firm has been struggling in the hyper-competitive smartphone market. A Nexus device would give HTC a good boost in sales, marketing and revenue it so desperately needs to maintain their business. This makes sense because if HTC is desperate, they may be more willing to comply with Google’s increasingly strict Nexus guidelines. Hopefully, the new HTC Nexus phones will be as sleek as HTC’s own upcoming flagship and won’t have the giant screen Google seems to love.