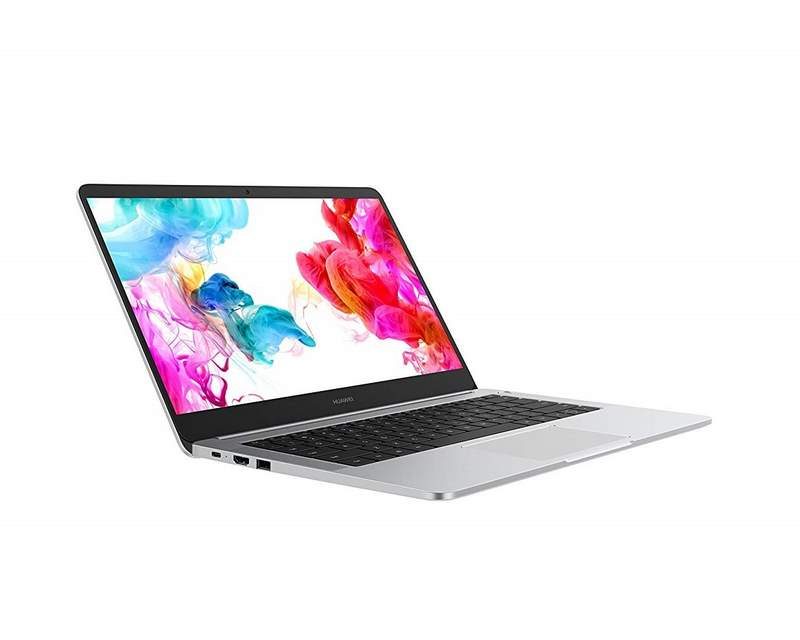 Huawei has now released a non-AMD version of their MateBook D 14 notebook launched earlier this year. Instead of an AMD Ryzen CPU with Vega graphics, it now sports Intel Kaby Lake-R CPUs with an NVIDIA MX150 2GB GPU.

There are two variants to choose from. First is the i5-8250U powered version with a 256GB SSD. The second version uses a more powerful Intel Core i7-8550U with double the storage at 512GB. Both pack 8GB of DDR4 RAM and share similar features otherwise. This includes built-in WiFi, an HDMI port, USB 3.0 ports and a single USB Type-C port. The Huawei notebook also has a 1MP webcam with dual-array microphones, plus Dolby Atmos speakers.

How Much Are These Huawei Matebook D 14 Laptops?