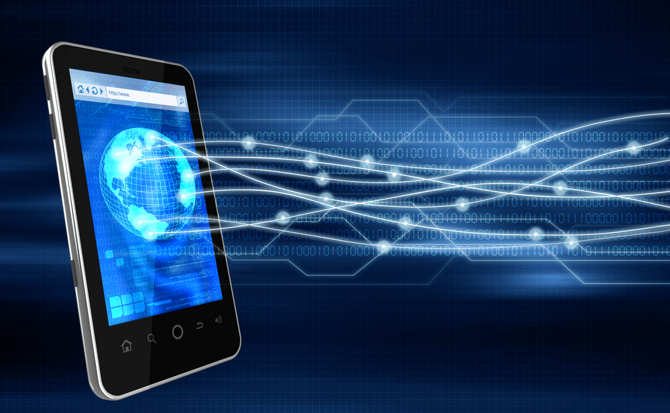 Being subbed as the “all things internet”, Huawei Wireless Network Business Unit LTE Product Line President ‘Wang’ is looking to use his company to push us into the future. He recently spoke to a Bejing Youth Daily reporter, claiming that as part of our future, everyday people may use 4.5G technology to talk to medical drones and administer treatment, all via their hand-held smartphone. While it all sounds like something out of a sci-fi movie, he’s set to make it a reality.

Currently, the 4G network platform is used in the US, Europe, China, Japan, Korea and Australia – 4.5G is said to take the current advancements up another level. Offering 100Mbps speeds, delays of 10ms (ping), support up to 30,000,000,000 connections per tower and easier connection protocols – we’re looking at something that will make our mobile phones much faster than internet offered in some technology-backward countries such as Australia.

Speaking from Australian experience, something like 4.5G may only be offered in the center of capital cities and charged at a rather inflated price by telecom companies, as is seen through many 4G connection plans available today. We’re interested to see if and when 4.5G will be a viable and economical alternative for the common consumer.

Wang from Huawei has hinted that this technology shall be made commercially available in 2016, rolling out firstly in Mainland China. Not only is this new technology said to be fast and efficient, it’s apparently going to fix many connectivity, range and bandwidth issues that 4G currently offers us.

Information thanks to Chiphell
Image courtesy of Linked In