Hyperloop One Could Go Around The World 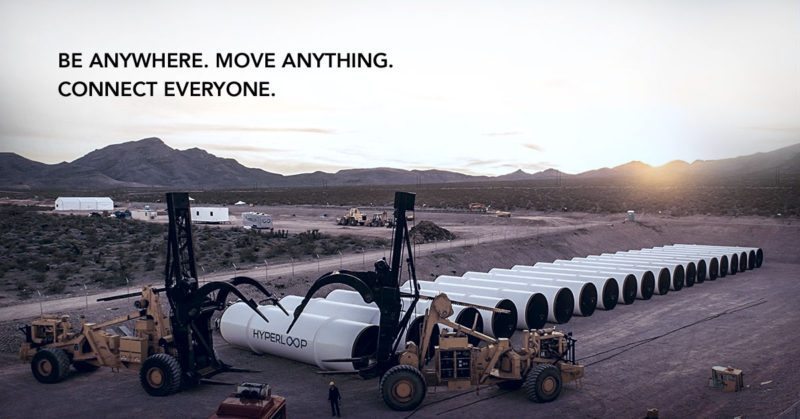 If you’ve been looking at the future of transport, you’d probably be looking at things like electric cars. If you wanted to go one step further you would have probably have heard of the Hyperloop, a transport concept that’s currently under testing and construction. It would now seem that the Hyperloop’s Chief Technology Officer has laid out his hopes and dreams for the project, not just to replace trains but to bring the project around the world.

Hyperloop One is designed to carry people from Los Angeles to San Francisco in just 30 minutes and it looks like former SpaceX engineer Brogan BamBrogan is confident that the system wouldn’t just stop at LA. BamBrogan is happy that his past experience on Space X will help him focus on the “innovating and doing things to bring the cost down” required to make Hyperloop technology more accessible.

BamBrogan doesn’t even think Hyperloop One will stop at the city to city transport people expect from it within a country, with the realization that “we think we can deliver things people don’t even know they want yet, and that’s going to manifest itself in a lot of ways. So I think we will see some above-grade systems, we’re definitely gonna see tunneled systems and we wanna see some underwater systems”. The company is already with in talks with countries regarding bringing the technology to the world as a whole, with the idea that we could see “different Hyperloops serving different regional networks”.