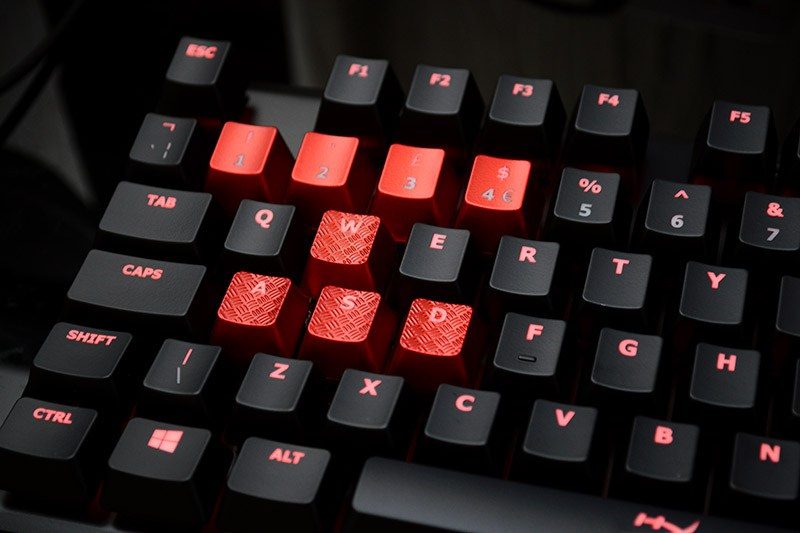 The Kingston HyperX Alloy FPS gaming keyboard which initially began shipping in Europe three months ago now has been updated to include options for Cherry MX brown and Cherry MX red switches, instead of just the default Cherry MX blue option. Cherry MX blue is the tactile “clicky” version of the Cherry MX switch which is mainly used primarily by typists for its feedback response. This was an odd choice for the only option on a gaming keyboard so its interesting to see HyperX adapt quickly and release a more gamer-friendly Cherry MX red and Cherry MX brown version. 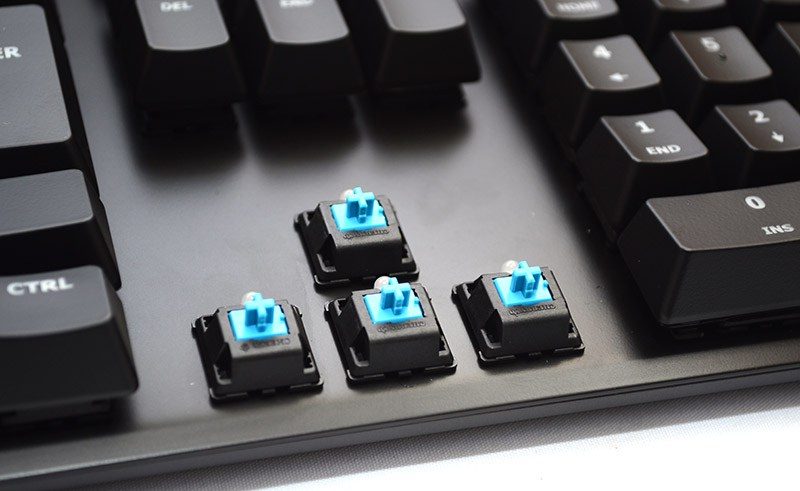 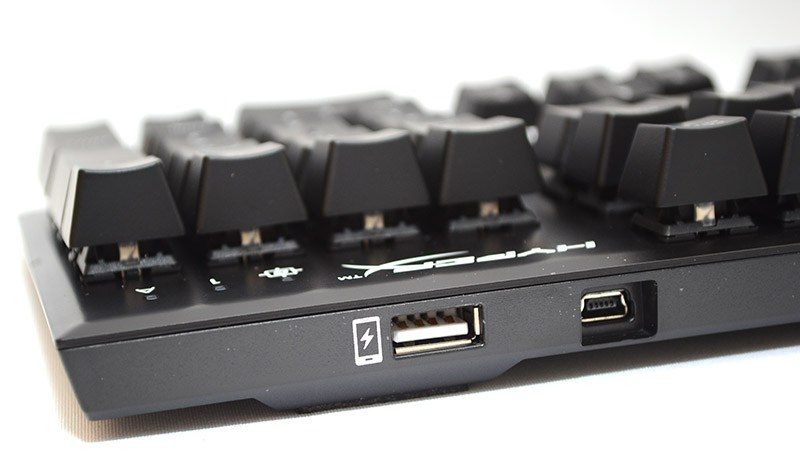 The HyperX Alloy FPS itself is built with a solid steel frame and is gamer friendly with a detachable USB cable plus USB pass-through and full NKRO via USB function. The LED backlight remains a fully red layout on all three Cherry MX switch versions, but as HyperX previewed at CES, an RGB version of the HyperX Alloy is coming soon with a lot more features.

You can read the review of the Kingston HyperX Alloy FPS gaming keyboard here at eTeknix for a more detailed overview of its features: http://www.eteknix.com/kingston-hyperx-alloy-fps-mechanical-keyboard-review/