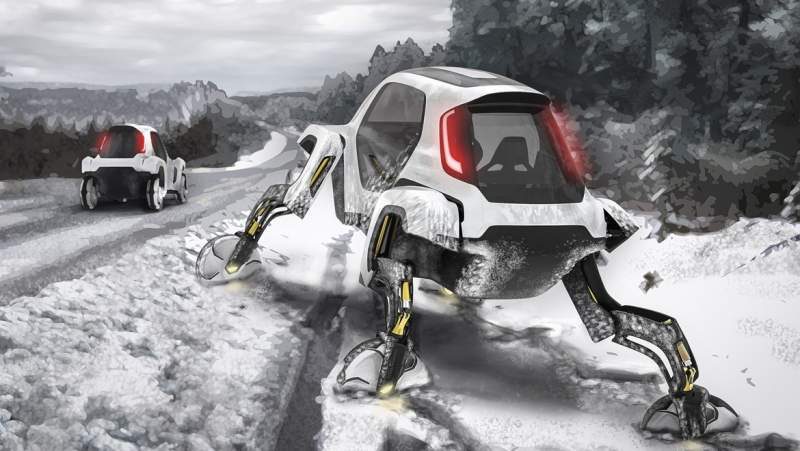 This Car Has Legs (Literally)

Although much of the talk about automotive innovation over the past few years has been about AI and self-driving, Hyundai has taken a different approach with their new Project Elevate. Showcasing at CES 2019, Project Elevate is basically speaking, a car with legs. Literally. While it still has four wheels, Project Elevate is the first-ever vehicle with movable legs.

From Hyundai’s preview video it looks like something straight out of sci-fi. Combining EV technology with advanced robotics design. It actually looks like a large version of one of Boston Robotics’ prototype. 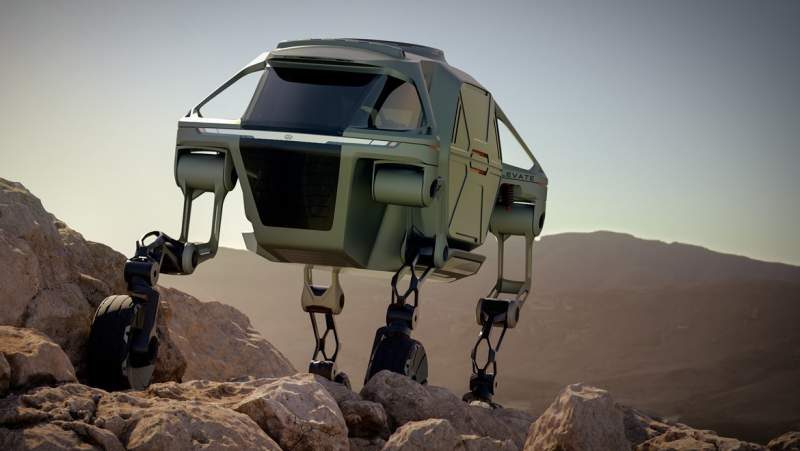 Each of the four wheels are at the end of an articulating leg. It can operate normally like a car rolling on wheels. However, as the terrain demands it, these legs can extend and “walk”. In fact, Hyundai demonstrates two walking presets available: Mammalian and Reptilian.

What is This Technology For?

There are obviously plenty of applications for such technology. Improved accessibility for impaired humans for instance. Project Elevate has also been designed to have doors on all four sides. So it is much easy to get in and out of versus a regular vehicle.

Its flexibility and ability to navigate any terrain also makes it ideal for rescue missions. Imagine this car as an ambulance transporting wounded trapped under a rubble. There are also obvious uses for military missions where ex-fil by air is not possible. According to Hyundai, Project Elevate is built to be modular. So incorporating a different shell (such as armor, etc) and body is easily done.