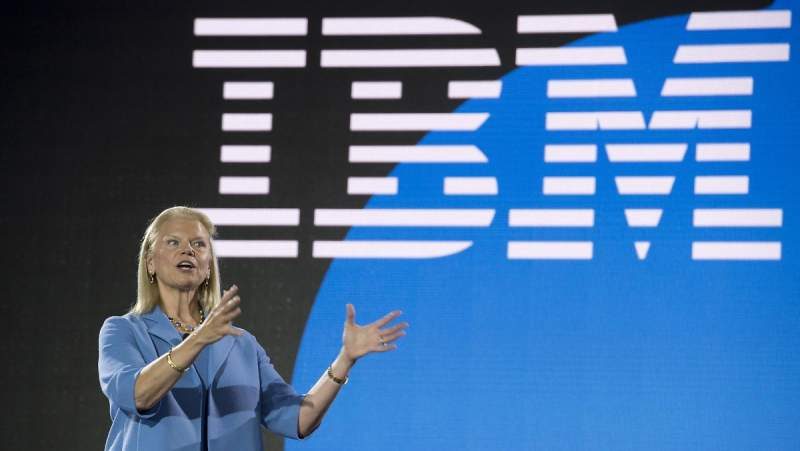 Largest Acquisition Yet by IBM

It is now official. Open source specialists Red Hat is now part of IBM. This is IBM’s largest ever acquisition worth $34 billion USD (£27B). IBM offered $190 per issued and outstanding share, which is a 62% premium over Friday’s closing share price.

Red hat of course, produces and supports, enterprise flavors of the open-source Linux operating system. IBM, being a long-time supporter of open-source, seems like a good fit to acquire the company. Although Big Blue has grander plans in mind.

Why Did IBM Acquire Red Hat? 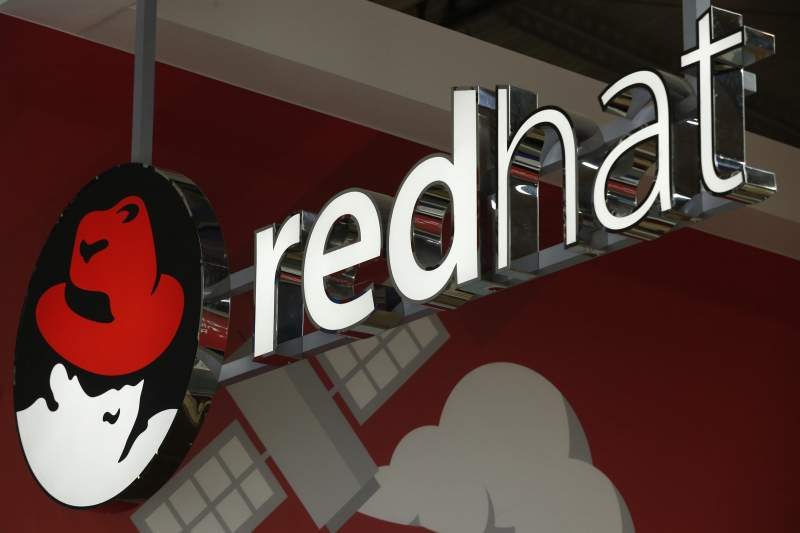 “The acquisition of Red Hat is a game-changer,” said IBM’s Ginni Rometty. “It changes everything about the cloud market. IBM will become the world’s #1 hybrid cloud provider, offering companies the only open cloud solution that will unlock the full value of the cloud for their businesses.”

This will also give IBM a competitive edge in the enterprise cloud computing market. This market of course, currently has Amazon, Google and Microsoft at the top. Although the acquisition according to ZDNet, gives IBM “software heft and an OpenStack playbook that can rival VMware.” 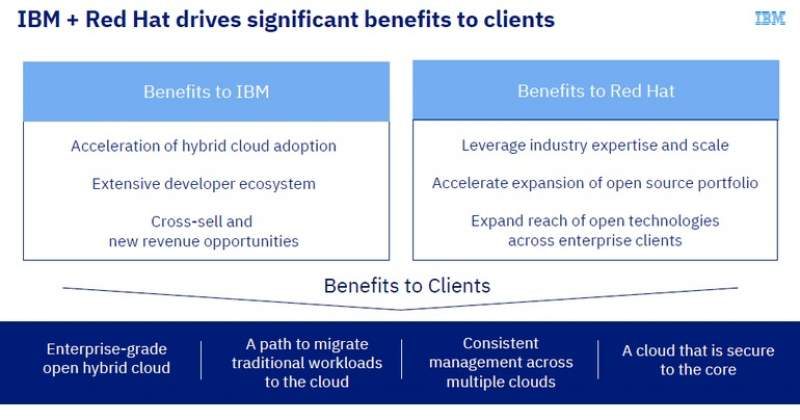 Meanwhile, according to Red Hat CEO Jim Whitehurst, joining forces  with IBM will provide them “with a greater level of scale, resources and capabilities to accelerate the impact of open source.” Adding that it will bring their product to an even wider audience. All while preserving their  “unique culture and unwavering commitment to open source innovation.”