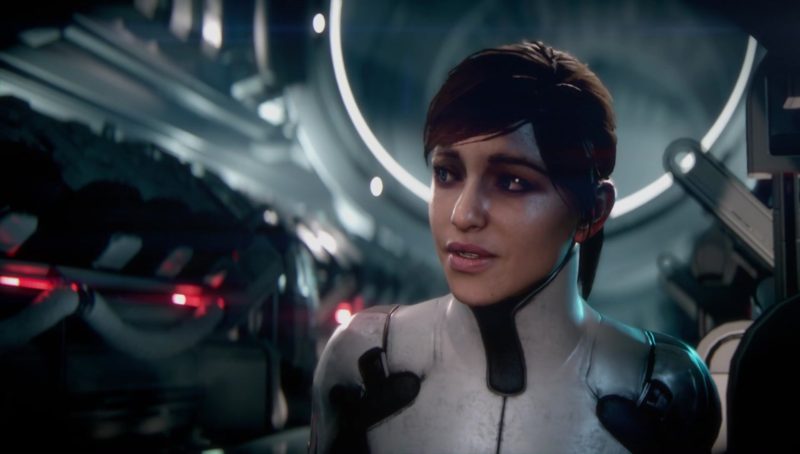 The internet can be a pretty brutal place, even at the best of times. We’re all familiar with the keyboard warriors of the world, those who hide behind the safety of being far away from the people they’re insulting. Now we’re seeing a harassment campaign that was launched against a woman who worked at EA and put simply, this is not OK! 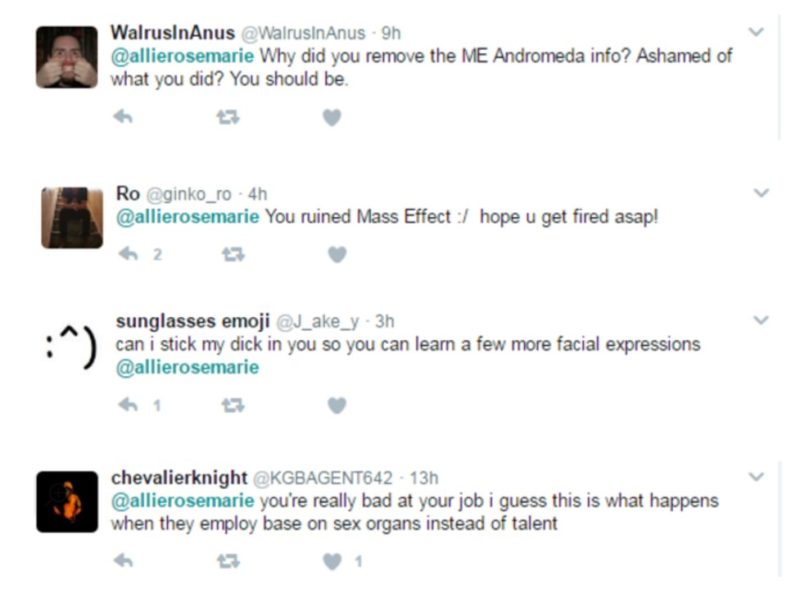 Her social media pages are being spammed with dreadful messages, misogyny, hate, and many other terms. The cause of all this? She apparently worked on the animations/motion capture team for Mass Effect. Following an absolutely awful blog post at Ralph Retort, which singled out Allie Rose-Marie Leost and started this whole debacle, as well as leading to Bioware posting the following;

Did this response temper the situation? Of course not, if anything the website has doubled down on its claim and seem quite proud of their efforts to dump all the blame on a single employee who may not have even been at fault with regards to the issues with Mass Effect: Andromeda. People are now pushing to prove that she does work there, if only to justify their hate messages to themselves, and implying Bioware are lying to protect her. I ask the internet, does it really matter?

Put simply, it doesn’t matter if you’re a gamer or not, but blindly going on a witch hunt is a pretty daft idea. Doing it because you don’t like a game isn’t a good reason, nor is sending sexual harassment and threats based on what you read online.

The best solutions for a game like Mass Effect: Andromeda, should you really not like it, is to ask for a refund, and send a polite complaint to Contact@bioware.com.

Thankfully, we know the larger gaming community is awesome and it’s not like everyone joined in the hunt. Whatever caused the issue with the game, I can’t fathom any scenario where all this could possibly be blamed on a single person, or result in the need for this kind of reaction from anyone. A sad day indeed, but it’s not the first or the last time we’ve seen online bullying.