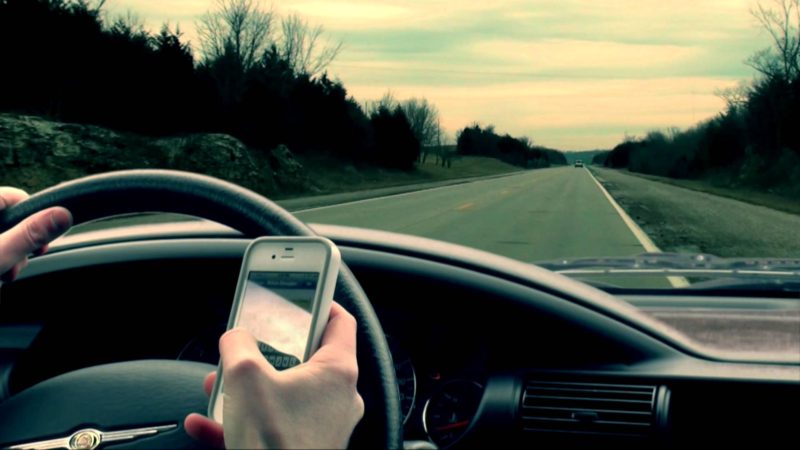 Even against warnings for years now, people are still on their phone while they drive. From the original problem of users holding the phone to their ears with one hand while driving, to the secret little text under the dashboard, drivers are often using their phones on apps and putting people at risk with over 3,000 deaths a year in the US thanks to distractions behind the wheel. If you tweet that you often text and drive while on your phone, the National Highway Traffic Safety Association (NHTSA) will come to troll you.

While many people joke and laugh about the matter, the NHTSA are looking at trolling people who tweet about the illegal action under the hashtag #justdrive.

Not really a laugh out loud matter, @_BankrollAJ. Do everyone a favor (yourself included) and get off your phone while driving. #justdrive

While this isn’t the first time that a group has taken to twitter to shame people for their actions, the social media team at the NHTSA are working extra hard in April (a month its branded as Distracted Driving Awareness Month) to get their point across. While the process of naming and shaming people who openly admit to dangerous practices may have an effect it is scheduled to end on April 30th, people shouldn’t stop thinking about not just their own safety but others when they are driving with cases such as the use of Google Glass behind the wheel raising questions about just how much we can do while behind the wheel.

Your future Tinder matches would appreciate it if you didn’t swipe and drive. Put the phone down and #justdrive.