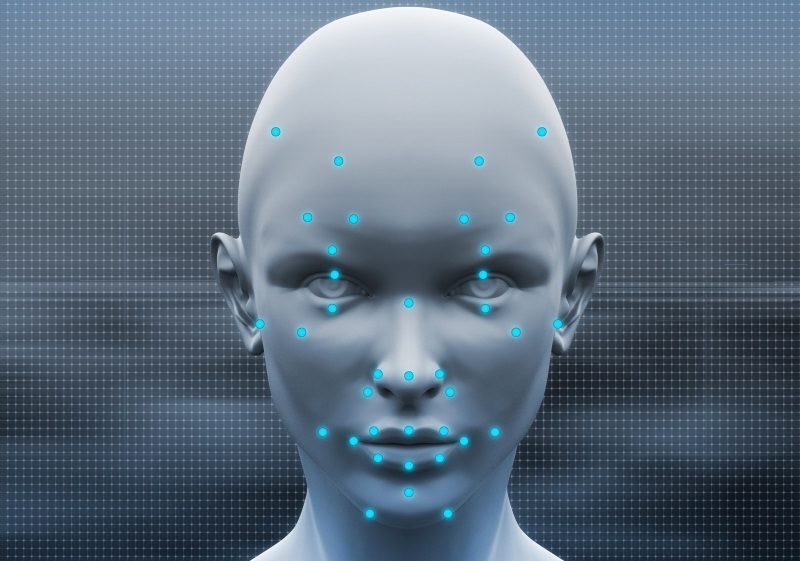 Do you think it’s possible to determine whether someone is homosexual or heterosexual simply by looking at them? To me, it’s a concept that sounds absolutely ridiculous. For more than a little while, however, a somewhat disturbing ‘Gaydar’ AI has existed which has attempted to determine if you can tell someones sexual preference just by looking at them. Specifically, their face (sort of – more on this later).

Following a complete failure (well, depending on your scientific opinion) of an original study using the facial recognition software back in 2017, however, in a report via theregister, a few ‘updates’ were made to see if this AI could really work. Well, the results are in… and it’s a no.

The Phrenology Of AI Technology

The latest study effectively looked to recreate the scenarios used from the original to determine if there were any factors overlooked. The ‘predictions’, however, largely fell within the remit of a coin flip, albeit, the female accuracy was notably higher than in males. The new research, however, did highlight a key factor that was a main focal point of criticism from the original. Namely, that it had nothing to do with your face and everything to do with make-up and clothing. 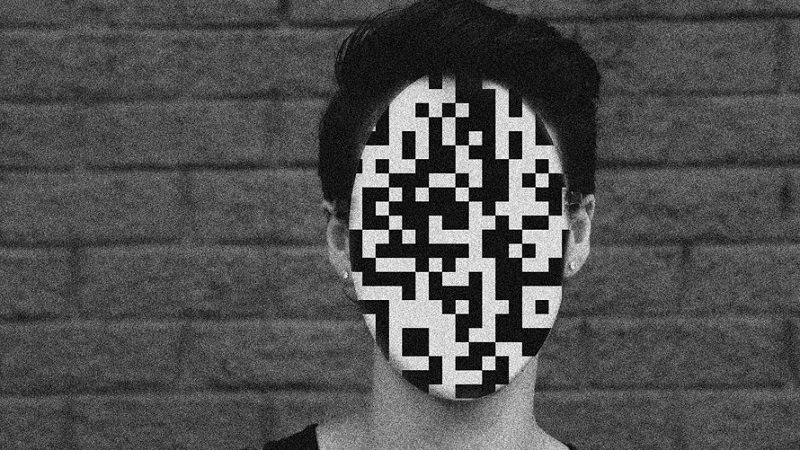 What Are You Wearing?

The new study determined that any accuracy was only representative of the AI ‘adjudging’ your clothing or make-up. It is, in effect, using Liberace or Danny La Rue as your base subject of ‘homosexuality’. From their clothing and make-up, it determines who else ‘could’ be homosexual. In other words, the AI doesn’t do a better job at guessing than you and I could. Additionally, the basis of any ‘facial recognition’ is, at the absolute best, dubious at best. It has to cheat which deems it (rightfully) completely redundant.

Still, with AI being one of the hottest technologies around, research like this is always bound to turn up!