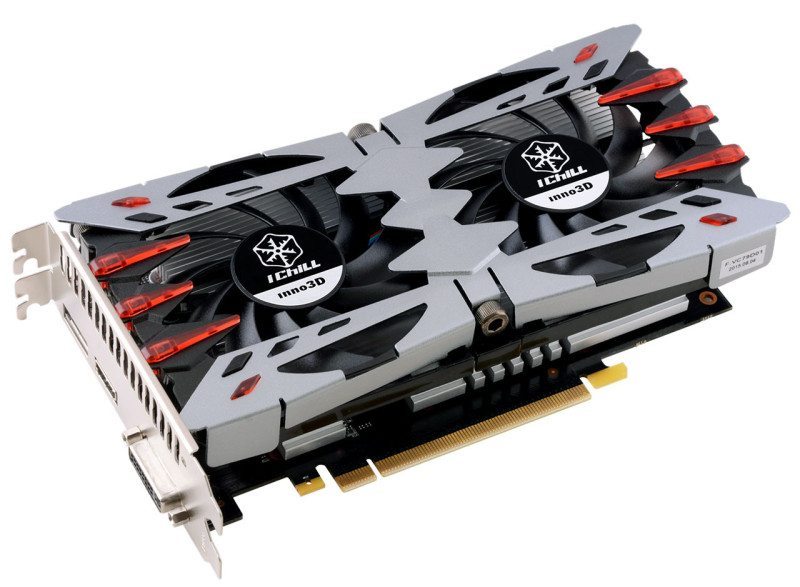 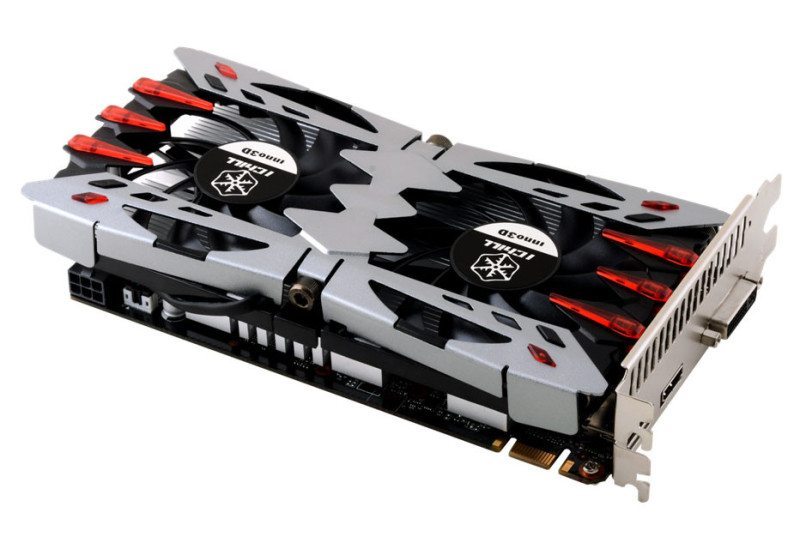 Cooling for Inno3D’s GTX 950 is handled by a monolithic aluminium heatsink, with GPU die contact being made by a copper core, and is ventilated by two 80mm “HerculeZ” fan units suspended on a metal cooler shroud. The shroud is detachable via unfastening thumb-screws that connect it to the heatsink, allowing for easy cleaning. 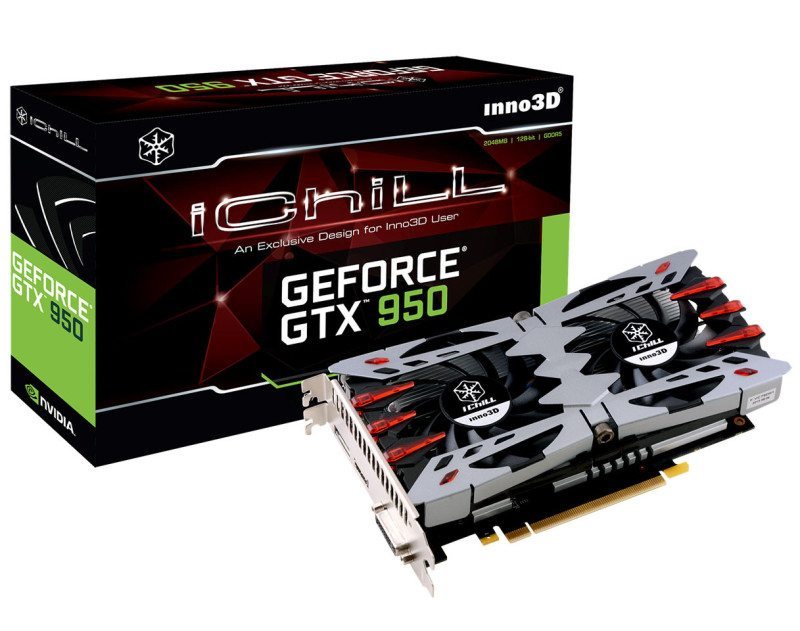 Inno3D is yet to reveal the release date or the retail price of the iChill GTX 950, but expect it soon, and it is likely to fall within the £150-£200 price range. The NVIDIA GeForce GTX 950 was released last week to strong reviews; we highlighted the Inno3D iChill custom in particular as the strongest in the GTX 950 range.

Thank you TechPowerUp and Inno3D for providing us with this information.