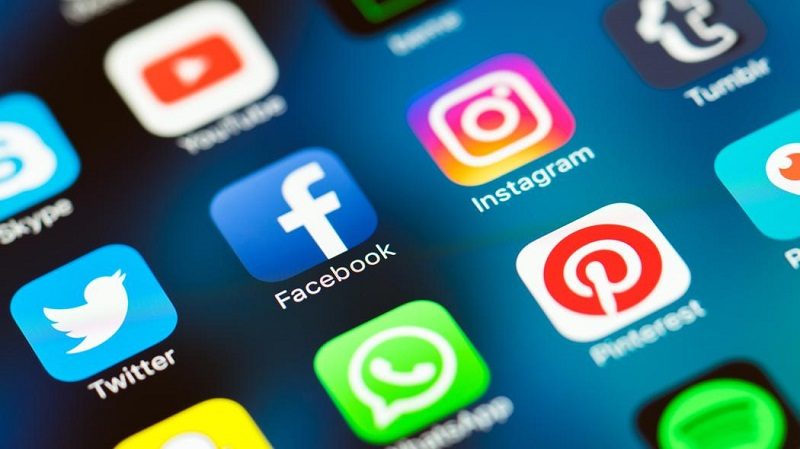 Back in 2012, Facebook had a pretty good feel of the technological ‘pulse’ as to what apps were doing quite well. As such, one of their earliest purchases (at least, of a ‘competing’ company) was Instagram. As part of the purchase, the original owners were given relatively comfortable positions at Facebook to continue the development of the popular app.

In a report via CNET though, both of the co-creators have resigned from Facebook citing that they want to ‘get creative again’.

The original founders of Instagram Mike Krieger (left) and Kevin Systrom (right) announced they were leaving the company with the latter posting: “We’re planning on taking some time off to explore our curiosity and creativity again. Building new things requires that we step back, understand what inspires us and match that with what the world needs; that’s what we plan to do.”

While this all sounds rather innocent, the question is, are they taking a parting shot at Facebook here? 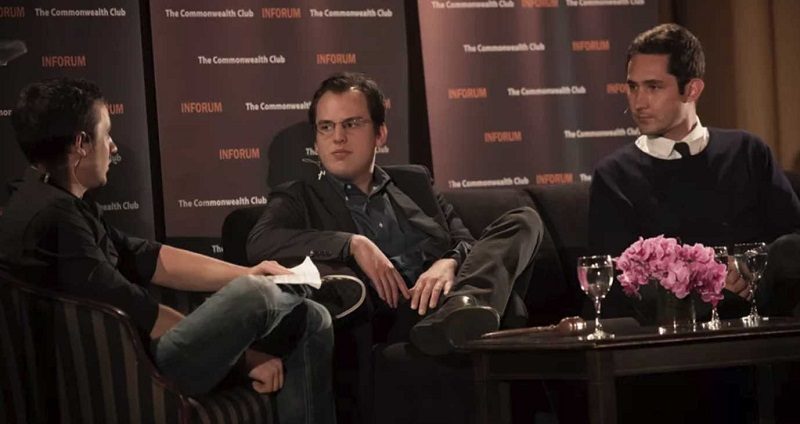 Despite the way Facebook stormed onto the world stage, you could argue that in recent years the company has gotten a bit lazy. I mean, what was the last update or app they produced that really impressed you? Can you even name the most recent one?

As such, their comments (and actions) could easily be construed as a message. Put simply, Facebook isn’t interested in being innovative anymore. In fairness, it’d be hard to disagree with that!

What do you think? Is Facebook still an innovative company? – Let us know in the comments!