Intel and AMD Team Up For Holiday Bundle 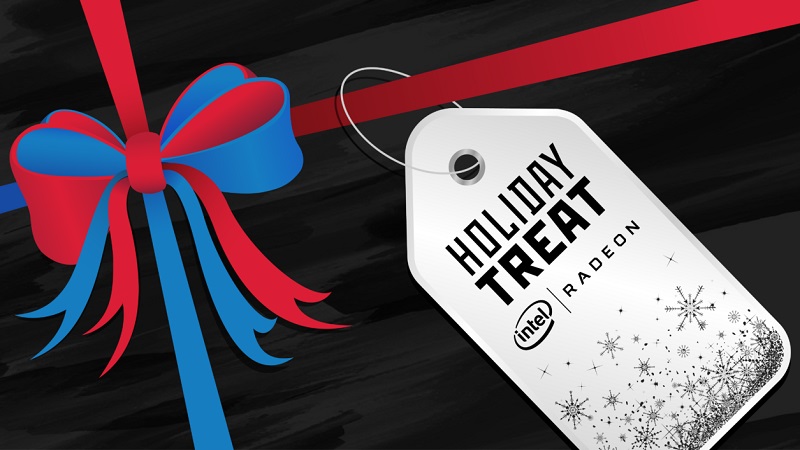 The holidays have always been a great time for reconciliation, where enemies get together in the spirit of giving. In a rare surprise, AMD and Intel are teaming up together to offer a bundle discount and bigger games bundle. In partnership with Newegg and MSI, the two companies are offering a limited time bundle to build the core of a fully VR capable gaming PC.

At the core of the bundle, we have the Intel i5 6600K Skylake processor with 4 cores clocked at 3.5 GHz. On the graphics side, we have an MSI Radeon RX 480 ARMOR 8GB OC which is based off the latest Polaris 10 GPU. Paired together, the will be a potent solution to VR, 1080p and 1440p gaming. The bundle itself gets a $50 discount right off the bat and MSI is throwing in a $15 mail in rebate as well.

For the games bundle portion, there are two titles being thrown in. DOOM and Civilization VI, some of the more popular titles of the year, have been thrown in for an extra $119.98 of extra saving. Based off this, the bundle is claiming to offer an additional $170 value on top of the $450 purchase of the bundle.

While it’s great to see that even competitors like Intel and AMD work together to offer better deals, there are a number of comments to be made about the bundle. Both Intel and AMD sometimes already bundle games with select CPUs and GPUs already so that isn’t much of a surprise. Newegg also creates bundles sometimes as well so that’s not much of a surprise either. Given the holiday season, I expect there may even be better deals if you shop around and build you own bundle. None the less, it’s nice to see AMD and Intel officially partnering together in this capacity and perhaps it may be due to the cross-licensing deals the two are reportedly working on.