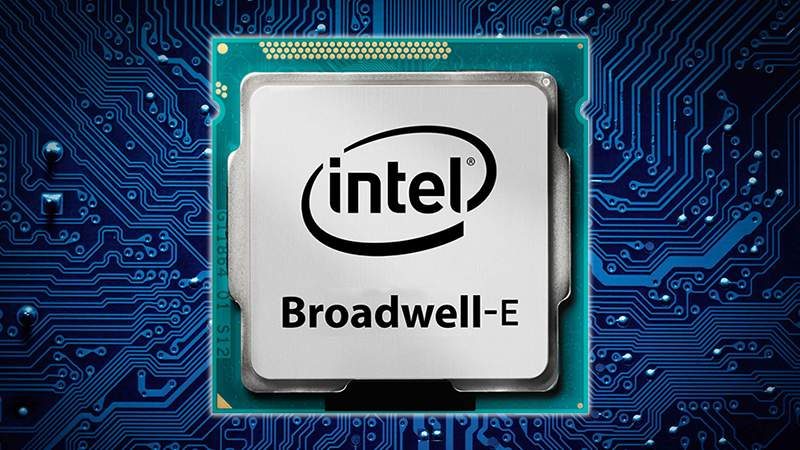 With the introduction of Intel‘s Core X-series a few months ago, it is inevitable that the Broadwell-E is put to pasture out early. The Core X-series flagship processors include Skylake-X and Kaby Lake-X CPUs on the new LGA2066 aka Socket R4. Intel also introduced a new X299 chipset, upgrading from Broadwell-E’s X99. Intel is making the EOL official through a product update notification, indicating discontinuance starting November 6, 2017.

Intel’s Broadwell-E processors include the Core i7-6800K, i7-6850K, i7-6900K and i7-6950X. All four came out in only 2H 2016, making their shelf-life incredibly short in comparison to previous HEDT processors. With the Core-X series, Intel opted to broaden their HEDT line on both ends, increasing the top end and expanding the lower-end models as well. It even overlaps with some of their mainstream desktop processors. 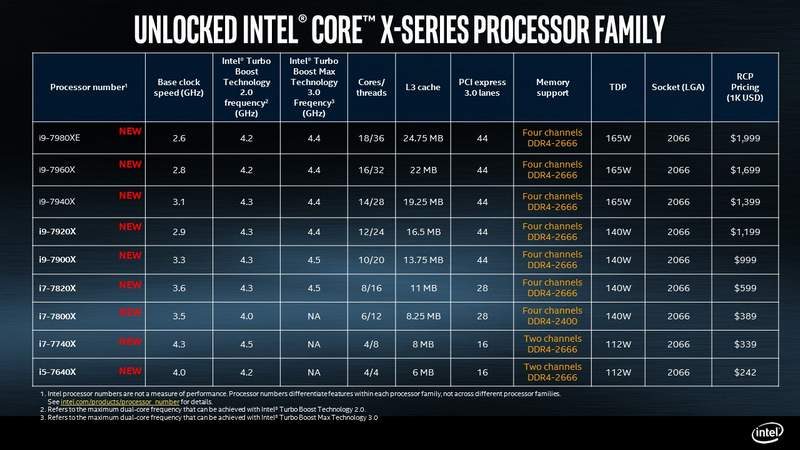 Like it always does, the Broadwell-E CPUs will not disappear from the store shelves instantly. Nor will the pricing change with this announcement. Intel processors tend to hold their price since the chipset platform is different. Plus, it requires a different set of motherboards. According to Intel, users can still order the tray CPUs until May 2018, with final delivery until November 2018.