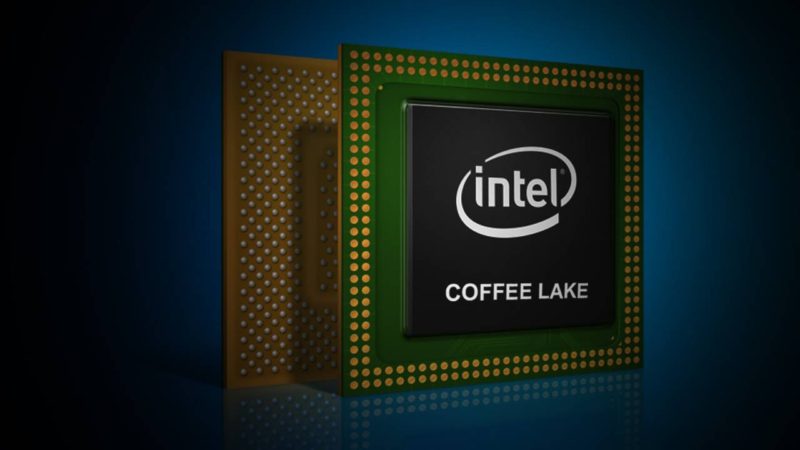 Following rumours that Intel will be unveiling new processors at this year’s Computex, the specs for the company’s forthcoming Coffee Lake architecture have supposedly leaked. Courtesy of database entries on SiSoftware’s Sandra database, we may now have our first look at the specs for two Coffee Lake CPUs.

The pair of processors detailed on Sandra appear to be one four-core and one six-core CPU.

The six-core chip, which is likely to be of most interest, looks like nothing to shout home about – 3.5GHz base clock, no Turbo boost, and no hyper-threading – though these stats could be referring to a disabled engineering sample, meaning that the retail version could boast a more impressive output. The specs also list 1.5MB of L2 cache (6x256KB) and 9MB of L3 cache.

The four-core processor appears to be an embedded chip with eight threads, a base clock of 1.90GHz, a boost of 2.11GHz, and 8MB of L3 cache.

So, how do we know that the specs for these two chips refer to Coffee Lake processors? As WCCFTech points out, the six-core CPU specs was running on a Kaby Lake-S client platform but does not have the expected Kaby Lake-X codename, which points to a newer codename that is not yet known to us.

Intel is planning to release its 8th Gen Coffee Lake processors earlier than expected – the launch has been pushed forward from January 2018 to the second-half of 2017 – presumably in an effort to stymie AMD’s lauded Ryzen range of CPUs, which launched last month.