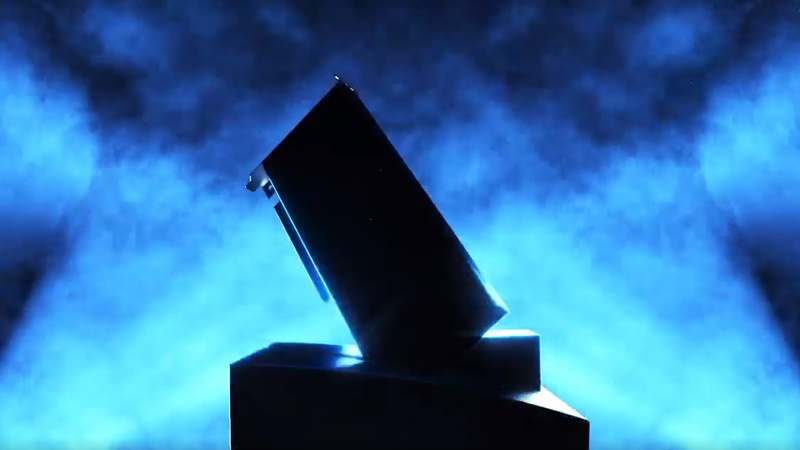 Nearly half a decade ago, Nvidia launched G-Sync. The new variable refresh rate technology looked set to dominate the market. Unfortunately, Nvidia kept the standard proprietary and closed. To counter, AMD released their own FreeSync, an open standard that eventually became VESA Adaptive Sync. Once again, Intel, a major GPU player, is confirming their plans to support VESA Adaptive Sync in the future.

Back when G-Sync and FreeSync released, no one was sure which standard would win out. While G-Sync is arguably some sophisticated, it required the use of special controllers and licensing. FreeSync was free to adapt and could utilize existing display controllers. Even though it got adopted by VESA, the future remained uncertain until Intel stepped in. Back in 2015, Intel confirmed that they would be looking into using Adaptive Sync. 3 years later, the commitment is still there.

Intel’s Chris Hook confirmed that Intel still wants to use Adaptive Sync. As the biggest GPU maker thanks to their iGPUs, they carry a lot of heft in the market. With Intel set to make dGPUs as well, their market presence will only grow. This may help make FreeSync the default standard for all displays. For Nvidia, this might make it hard to push G-Sync as anything more than a high-end niche technology.

The real question is how much longer we will have to wait for Intel. So far, there has been no public movement at all. Right now, Intel iGPUs only have partial support. For one, Intel is still mostly using their Gen9 GPU architecture. This launched back in 2015 along with Skylake. Until Intel moves to a new design, we won’t have Adaptive Sync everywhere. For now, users will just have to wait and hope and continue to see if they should pick up G-Sync or FreeSync for their displays.