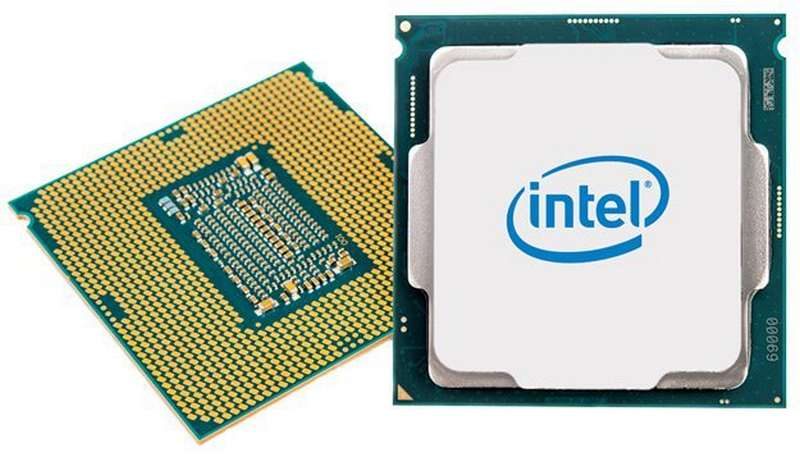 What is Old Is New Again

Intel has quietly confirmed that the next-generation 9000 series CPUs are arriving soon. The news comes directly from one of Intel’s microcode update documents (via VideoCardz), listing the upcoming processors.

However, despite the fact that these will carry the 9000 series name, these are technically barely truly “next-generation”. In fact, they are still using the same Coffee Lake S architecture, which is probably why it is still categorized under 8th generation in the documentation.

What New SKUs Are Coming? 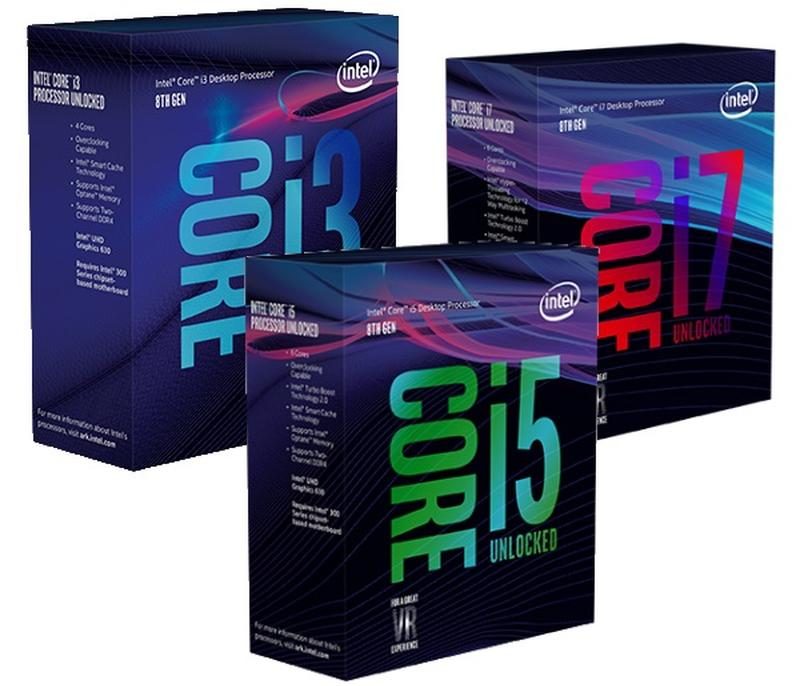 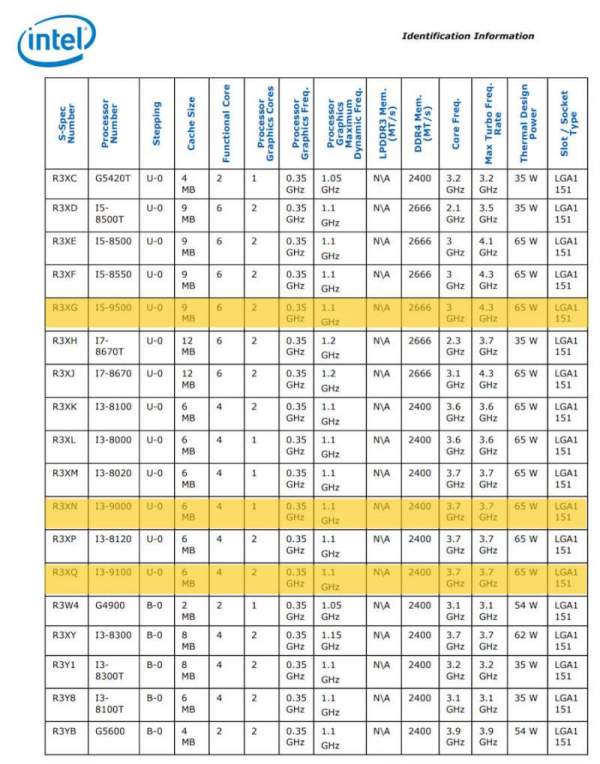 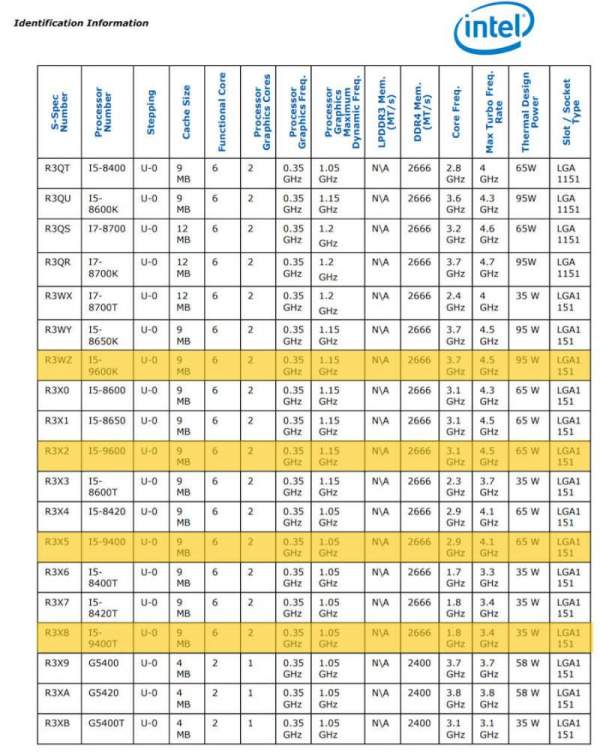