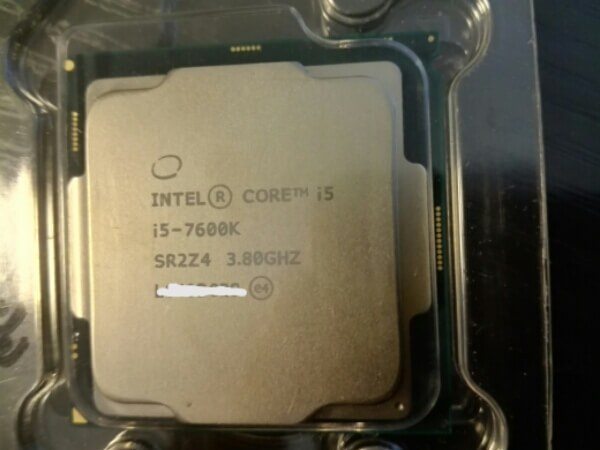 Photos of the Intel Core i5-7600K, Core i5-7500T, Core i3-7300, and Pentium G4620 7th Generation processors have leaked online, via Chinese sources. Many of the images contain CPUz specifications, which show the chips to be based on the Kaby Lake architecture. 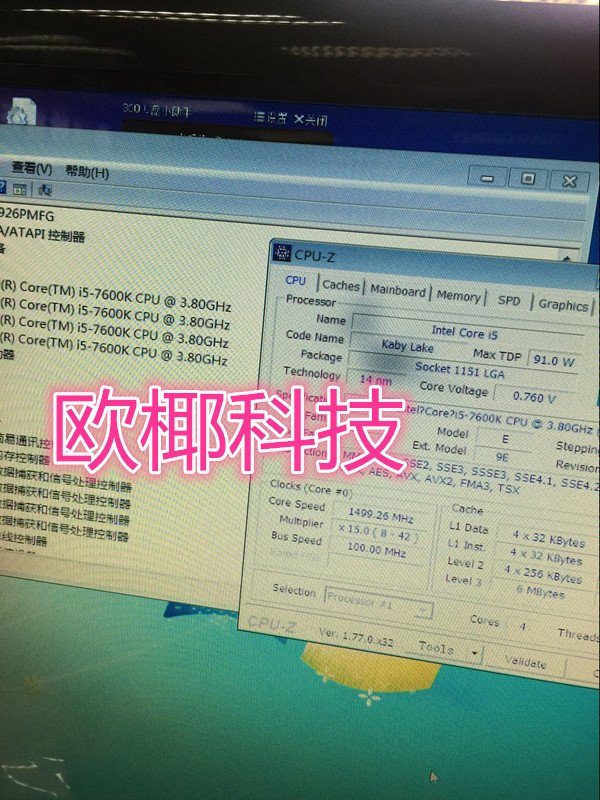 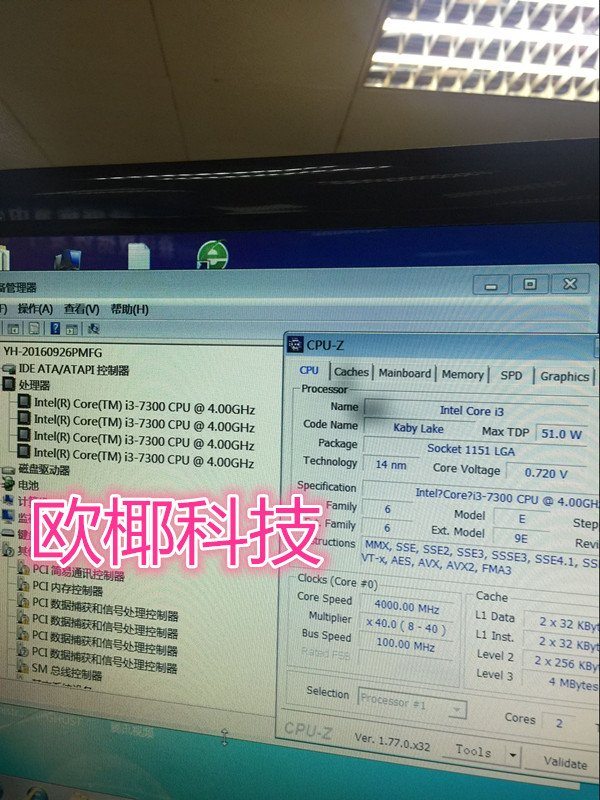 The Intel Core i3-7300 (above) could be Intel’s fastest i3 dual-core processor yet, with its 4.0GHz base vclock, 4MB of L3 cache, hyperthreading technology, and a TDP of 51W. Since it is an i3, though, it is doubtful to include a boost clock, though could feature overclocking on some motherboards. 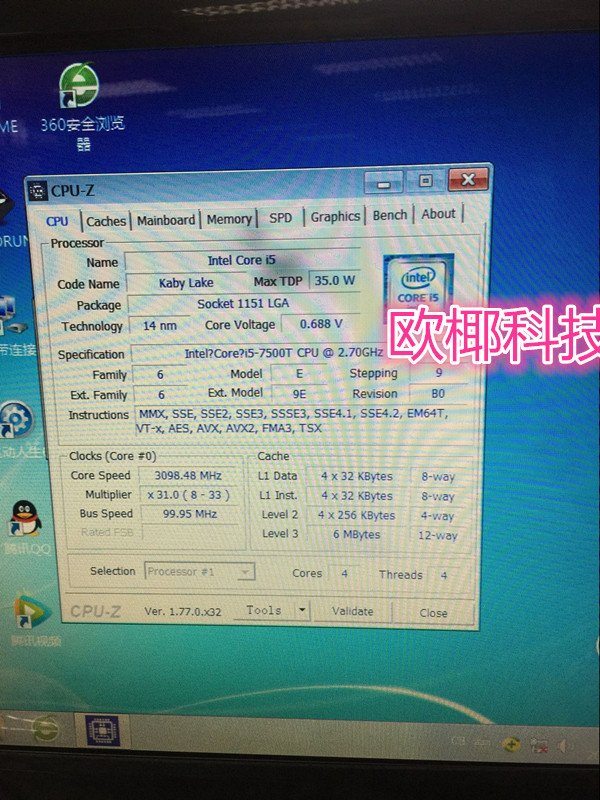 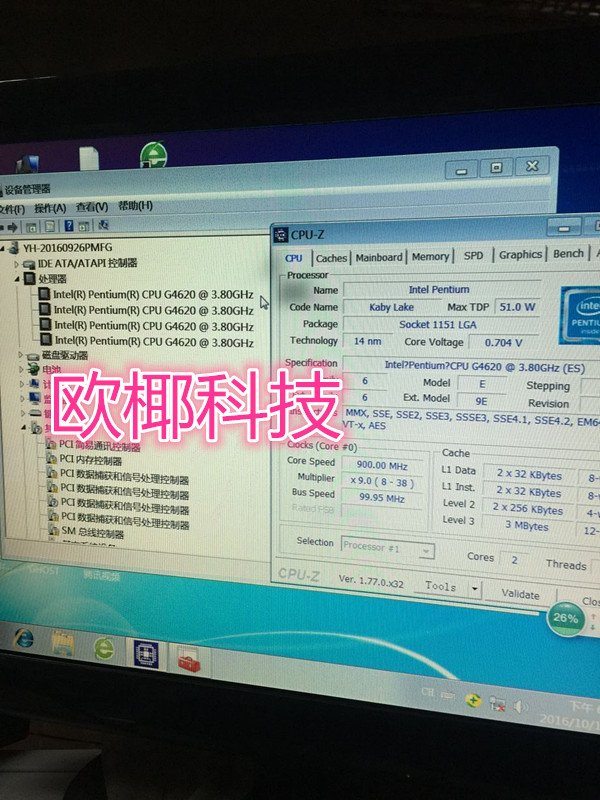 The Pentium G4620 (above) has a 3.80GHz base clock. While it has no boost clock, it does have low clock states that drop to 900MHz when idling, plus 3MB of L3 cache and 51W TDP, and a hyperthreaded dual-core design.