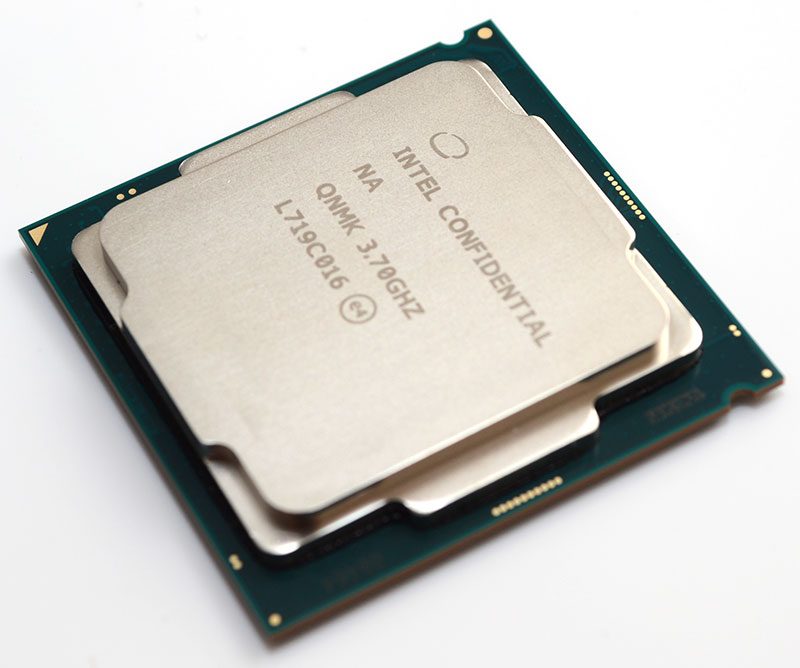 Both Intel and AMD have been locking horns over the last few months, something we haven’t seen on a competitive level for years now. We’ve had Ryzen and Threadripper go head to head with Intel’s previous/current gen, as well as their new X299 platform chips like the 18c 16t thread 7980XE. Now Intel is back again, this time with their Coffee Lake Z370 CPUs. These are what I would call mid-to-high-end consumer processors, unlike the more enthusiast and professionally focused X299 platform. 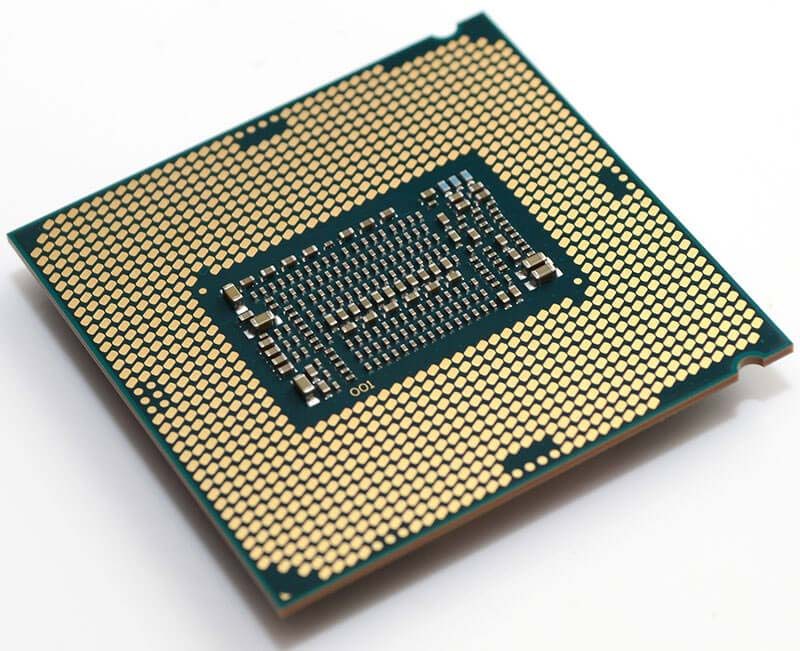 We kick things off for today with the high-end Intel Core i7-7820X, one of the first mainstream Intel CPUs to now use 6 cores instead of their long-standing 4 core models. Not only that, but this CPU also offers up 12 threads. That puts it in line with the faster Ryzen 5 CPUs, but Intel typically have better per-core performance and higher clock speeds, so the Ryzen 7 series should be in for some fierce competition in terms of all-0out performance.

Does Z370 offer much in the way of innovation? Not really, aside from some of the CPUs offering increased core counts, Z370 feels like a tribute album of songs we’ve already heard a dozen times. You can’t use the previous generation CPUs either, despite the use of the same socket. Is it a bit of a pain in the arse? Yes, but for those upgrading from a few years old systems, there’s no point looking at Z270 now, as what I would call Z270-v2 is here. Controversy of upgradability and hardware support aside, I’m here to check performance, and if that’s up to scratch, almost all is forgiven.

Just one more addition, Intel provided us with one of their lovely Optane Memory drives. This will be used on all our Intel Z370 CPU and motherboard reviews where there is compatability.