Intel May Soon Fork HEDT Lineup Into Z399 and X599 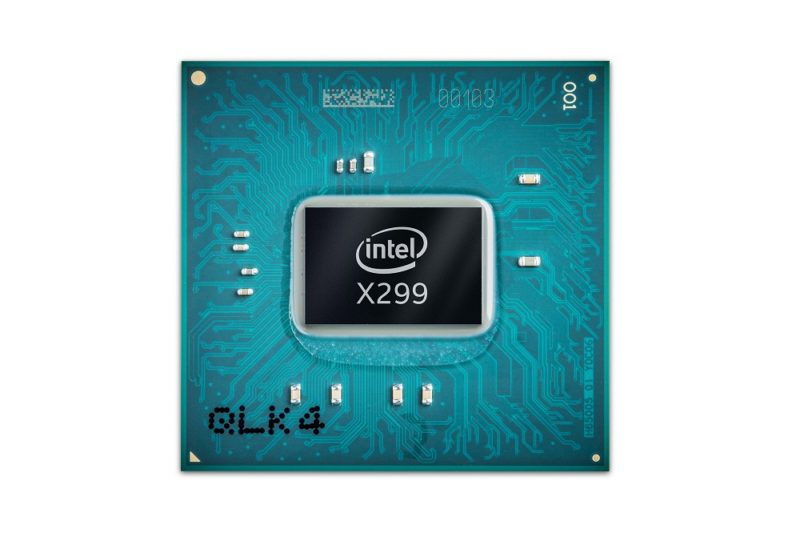 Due to the arrival of the AMD’s Zen architecture, the Intel lineup has been thrown into disarray. As a result of improved AMD core performance, Intel has to compete on core counts again. Due to platform limitations, the blue team may soon find itself with 2 HEDT platforms. Due to the need to compete with AMD’s Threadripper 2, the HEDT lineup for Chipzilla may soon feature both the Z399 and X599.

Right now, Intel relies on the X299 HEDT platform which peaks at 22 cores. This is quite a bit short of what AMD offers, with 32 cores from Sunnyvale. As a result of this shortfall, the company is reportedly considering the X599, a consumer version of the C629 and LGA 3647. This will allow Chipzilla to release 28 cores CPUs for consumers. At the same time, the company will refresh X299 into the new Z399 and the current LGA 2066 lineup.

From the report, it looks like Intel may want to maintain 2 HEDT lineups for now. The Z399 will counter the lower end of the Threadripper lineup, while X599 hits the high end and future Threadripper chips. This allows Intel to keep the X299 platform alive with BIOS updates essentially and current production lines running. While 2 lineups will mean more work, it will avoid the situation of overdesigning X599. Having to scale from 4 cores to 28 cores is an issue and AMD uses two different sockets to deal with this. For now, LGA 2066 will peak at 22 cores.

While Z399 is HEDT, it loses the X as it is longer the top end model. At the same time, it keeps the x99 moniker of the HEDT series. Intel also has to use Z399 because AMD is already using X399. At this point, the report isn’t confirmed so we will see how Intel will evolve their HEDT platform. There is a possibility that Intel may create a new socket altogether or expand LGA 2066. This would be like what we saw with LGA 1151 which expanded over time. However, with 10nm coming next year, the company is more likely to use what they have and save the new stuff for 10nm.