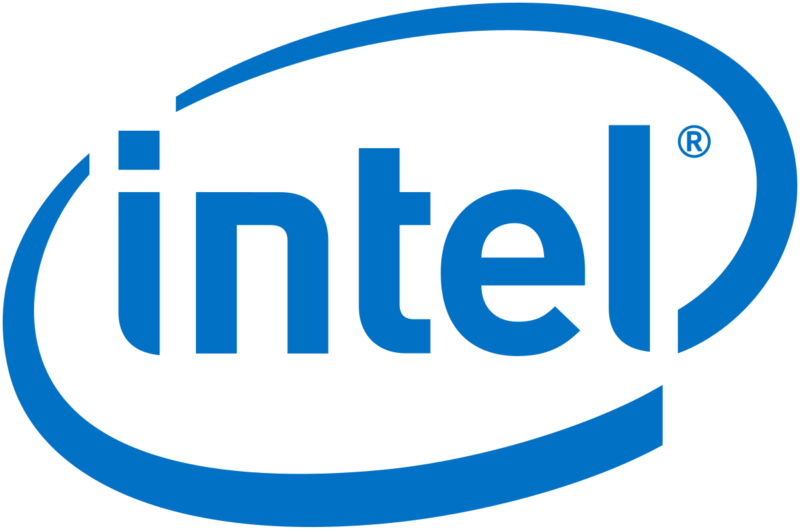 Late last month, reports surfaced about a new bug for Intel Skylake and Kaby Lake processors. Due to a critical bug in the processor microcode, enabling HyperThreading could lead to data corruption and system instability. While the initial reports were quite dire, the situation is actually a lot better than expected.

The bug was first discovered by a Debian Linux developer who sounded the alarm. In their documentation, Intel defined the failure scenario quite narrowly. The developer sounded the alarm when he found that the bug was more serious than expected. With most processor releases, Intel often has various design or manufacturing errata or bugs. These can cause minor issues but sometimes can be more critical. When developers found out that the buggy behaviour extended beyond Intel’s documentation, they raised the alarm.

According to Intel, however, the bug isn’t all that serious and they’ve already fixed it as well. The chip giant issued a BIOS fix for the errata back in April 2017. Since then, it has been up to motherboard vendors to roll out microcode updates.

A fix that started rolling out in April 2017 [resolsves the issue]. As always, we recommend checking to make sure your BIOS is up to date, but the chance of encountering this issue is low, as it requires a complex number of concurrent micro-architectural conditions to reproduce.

Honestly, the reponse from the internet was a bit overblown. Intel released Skylake in August 2015. In the two years since, despite the number of ThreadThreading chips, there were no widespread error reports. Intel also released a patch relatively quickly and before the bug was widely known. Given the complexities of modern chips, some errata is to be expected. Next time, we can hope that the launch microcode will fix all the big issues.