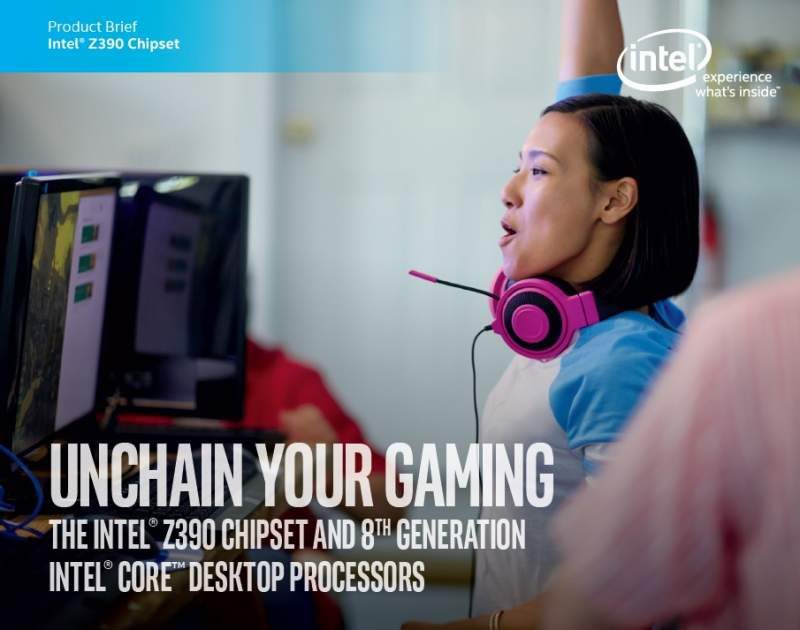 Intel has released new information regarding their upcoming Z390 chipset prior to launch. New chipset of course means new motherboard. However, this one will also support the current 8th Gen Intel Core processors aka Coffee Lake. Just like the previous top end mainstream Z370 chipset, the new Z390 allows for both CPU and memory overclocking. Being the second generation 300-series chipset however, it provides new featuers which the Z370 chipsets lack.

What is New in the Intel Z390 Chipset?

The other new feature is the native wireless networking MAC for dual-band 802.11ac and Bluetooth 5 support. 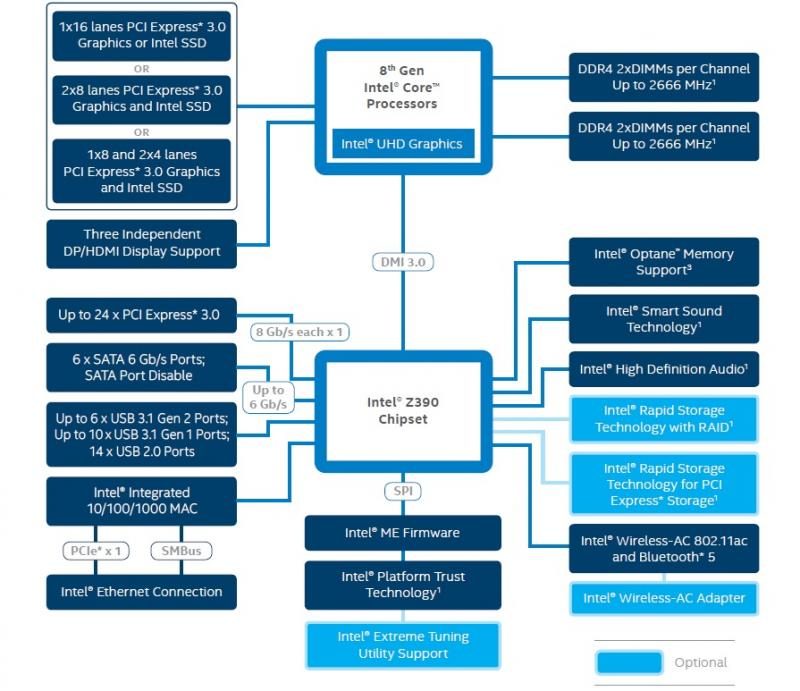