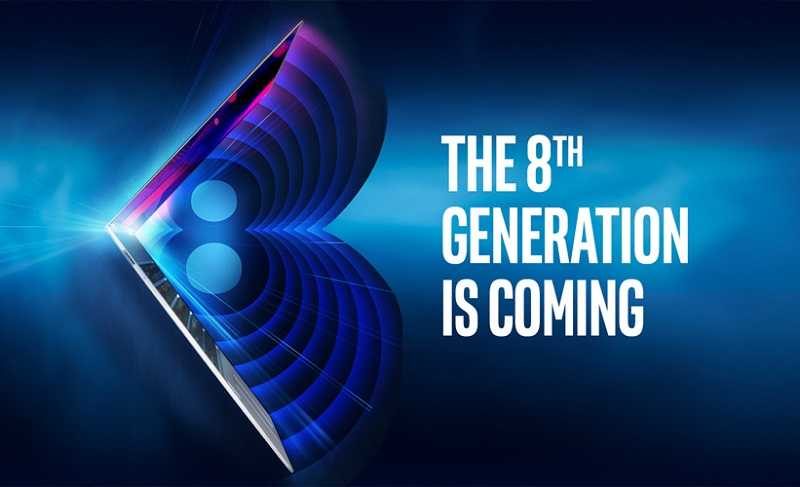 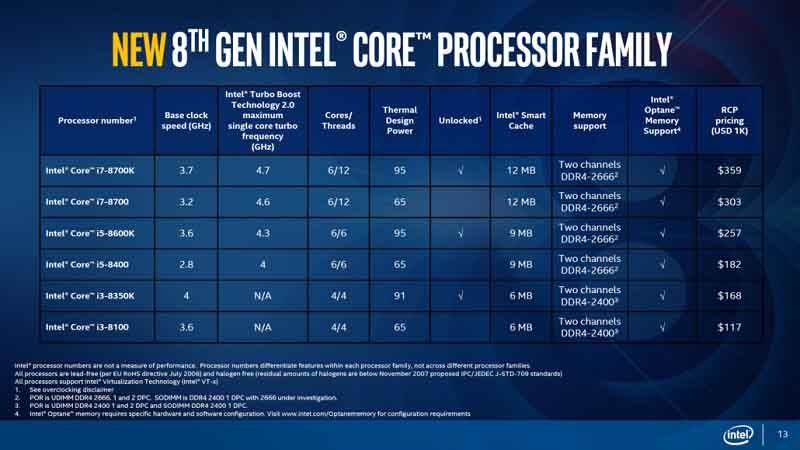 What about the i3?

As far as overclocking goes, Intel claims that Coffee Lake chips are best suited for it. Below you will find a list including the new overclocking features for this new generation.

We’ll just have to wait for official reviews in order to determine whether the new chips are truly worth an upgrade. Speaking of reviews, you can expect to see a full batch after October 5th. 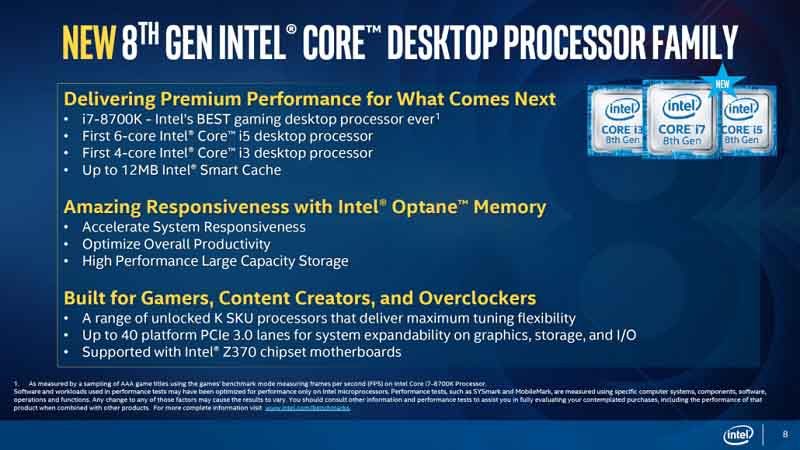 Will you be moving on to the new 8th generation? 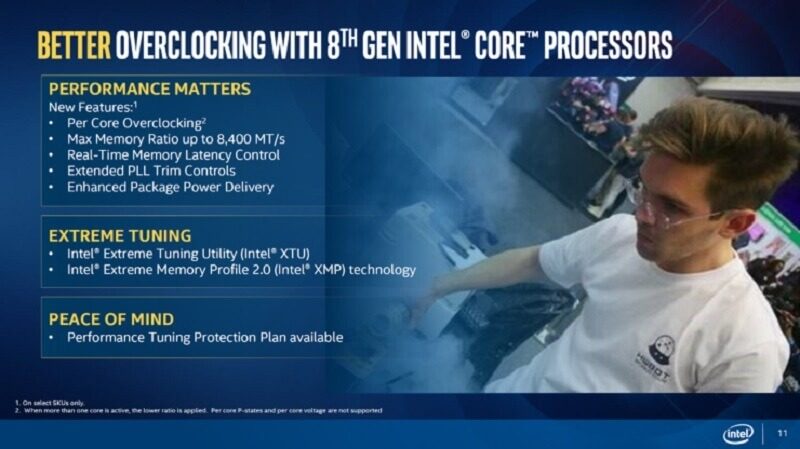