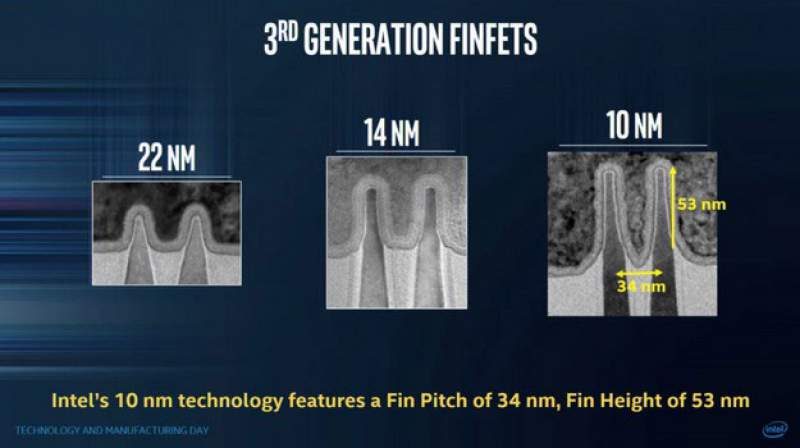 The next-generation launch will be sometime in the second half of 2018. Which makes the Coffee Lake 8th generation launch one of the shortest in Intel’s history. What makes this even more painful for many users is the fact that Coffee Lake processor stock is very few. So much so that Intel is tapping on to their Chengdu plant to meet demands. Lack of supply of course means higher prices, which is unfortunate for many builders. 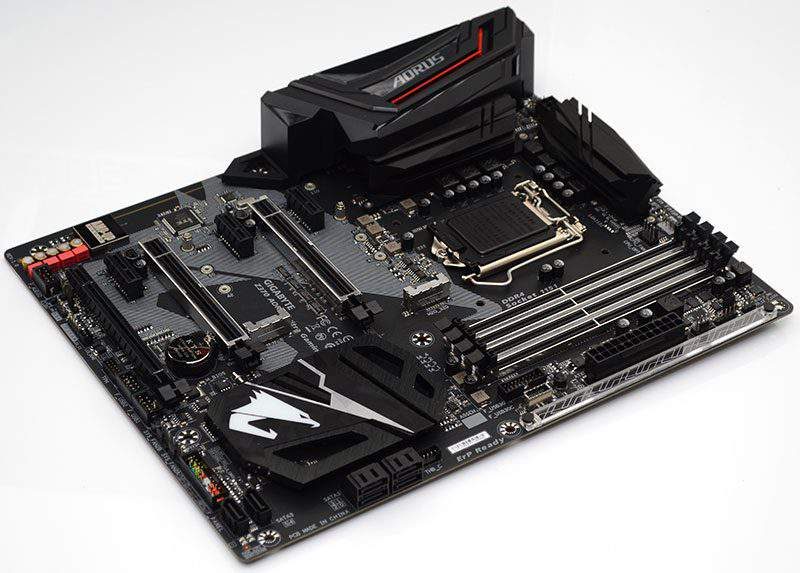 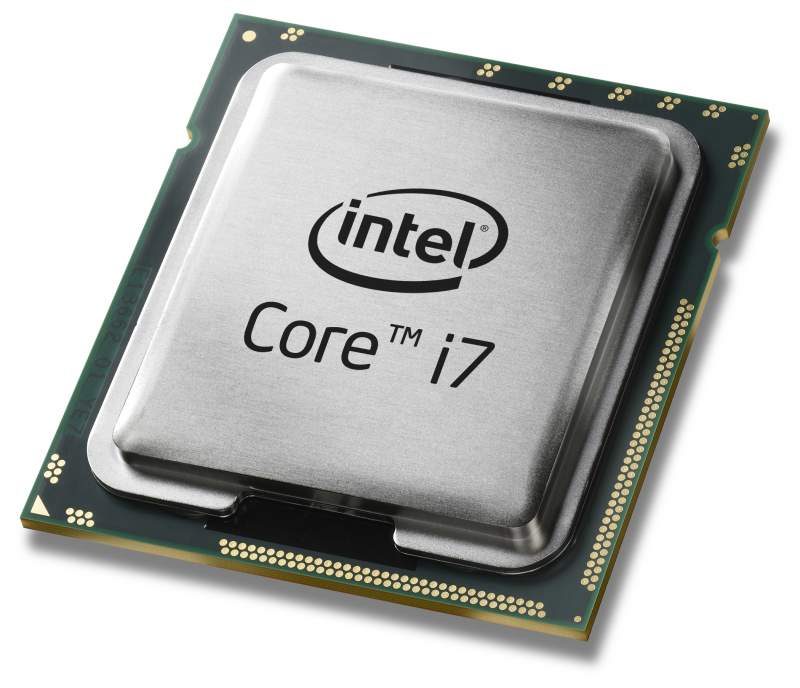 If you can hold off upgrading until 2H 2018, then I suggest you do as this will bring significantly more features than Coffee Lake. The 8th Gen Coffee Lake is basically just brings higher-core count, and it is still technically a 7th-gen CPU underneath, just like that 7th-gen CPU is actually a higher-clocked 6th-gen CPU.

Coffee Lake increased the core count on the entire line. It upped the Core i7 and i5 to six cores, and even began offering i3 quad-core models. According to the rumours, Cannonlake CPUs will bring the core count up once again. So expect the flagship Core i7-9700K to sport 8-cores and 16-threads like AMD’s mainstream desktop flagship Ryzen 7 processors. The 9th Gen Core i5’s are going to have 6-cores and 12-threads. The 9th Gen Core i3’s finally getting hyper-threading support to completely out-perform any AMD Ryzen CPU within its range.