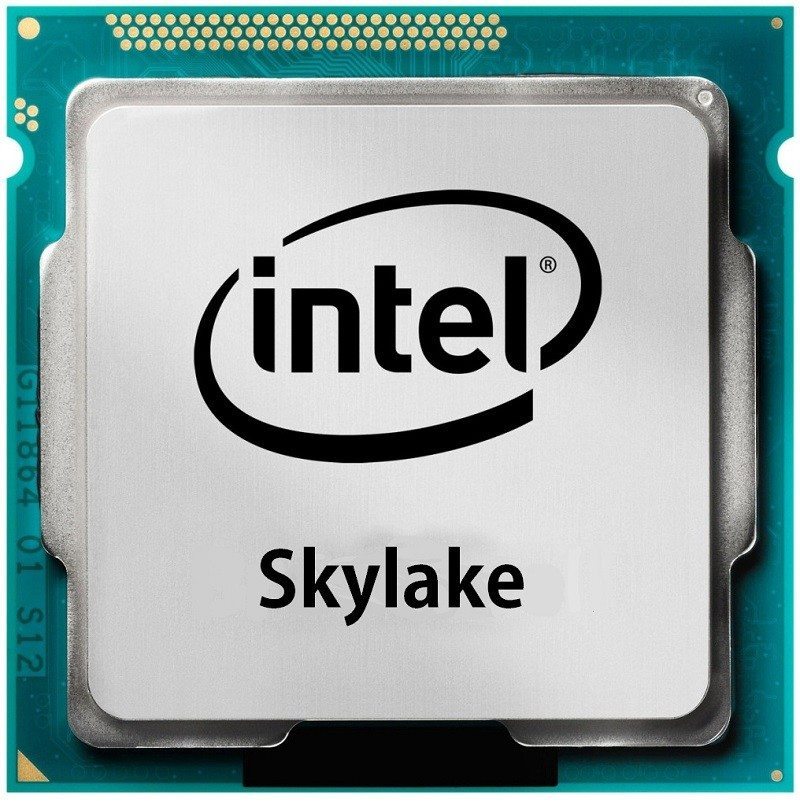 Some people are waiting with high anticipation for Intel to release their newest platform, Skylake, while others don’t care as much as they’ve recently upgraded to the current platform. If you are a member of the first group, then you won’t have to wait much longer as the release date for the first CPUs in the series as well as the first motherboards have been revealed.

Benchlife got the scoop and they weren’t slow to release it – meaning that we also can bring you this news. The first CPUs to be released are the Core i7-6700K and the Core i5-6600K and they will be released on August 5th and not between the 6th and 9th as previously reported.

A new CPU also needs a new motherboard to go along and we saw a lot of gorgeous ones during out visit to Computex last month. The Z170 chipset will be the new flagship and it will be released on the same day. After all, what good is a brand new CPU without a motherboard?