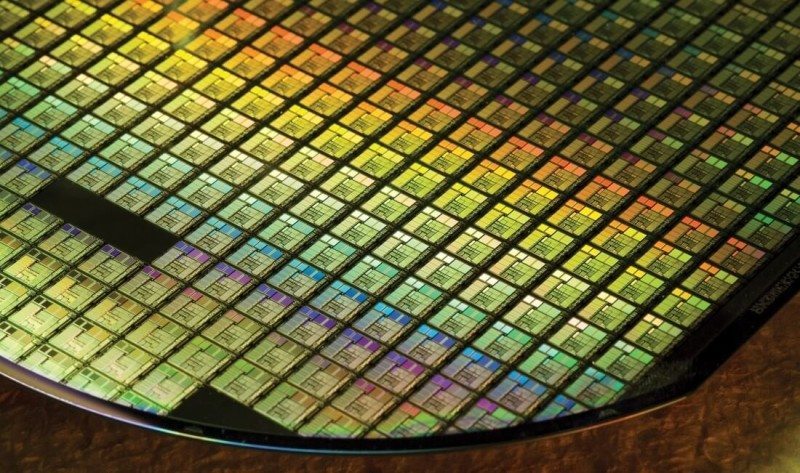 Intel has revealed its plans to release updated versions of Celeron and Pentium CPUs during its most recent developer forum in China. Apparently, the new chips are codenamed Apollo Bay, and they are based on the company’s 14-nanometer Goldmont architecture, which is the official successor of the Airmont architecture used to create previous Celeron and Pentium models. As we’ve come to expect from a new generation of Intel chips, the updated versions will offer better overall performance as well as improved efficiency, which means that they could ensure a longer battery life for portable devices.

Those of you who are interested in Intel’s Core series will be glad to know that it is also expected to receive an update in 2016’s second half. Even though the company originally planned to move over to a 10-nanometer chip named Cannonlake this year, this generation was actually delayed to 2017 in order to make room for a third 14-nanometer product family. This officially marked the end of Intel’s tick-tock cycle, which shouldn’t really come as a surprise considering how difficult it has become to manufacture smaller processes. Even though they’re not exactly ideal for gaming, Intel’s Pentium and Celeron CPUs are more than capable of handling simple day-to-day tasks, and since they basically sip on power, they represent ideal solutions for low-power laptops or office PCs.