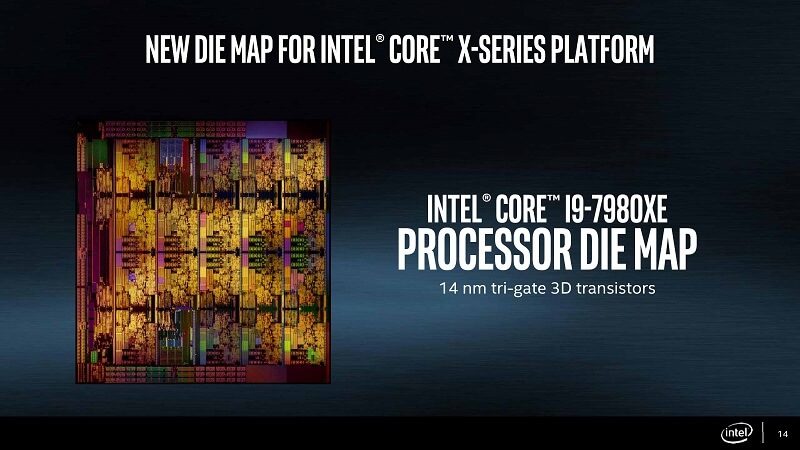 The flagship from Intel is still on the way, and we’re increasingly eager to see how this monster 18-Core CPU will perform in real life. For now, however, we’ll have to get our information from leaked benchmarks. The latest set of benchmarks come from a Korean Bulletin board. These benchmarks show scores in 3DMark FireStrike Physics.

It looks like the owner of this chip, most likely an engineering sample, managed to hit an impressive 4.8Ghz at under 90c. Without a doubt, this will have been done on water cooling, but we do not know the configuration. We do know it was done on the new ASUS Rampage VI APEX X299 motherboard.

The user scored a respectable 37,485 on FireStrike. This was running all 18 cores @ 4.8Ghz. To put that into perspective, the stock performance of the 7900X is around the 10,000. For those doing some serious heavy lifting with their CPU, the 7980XE is going to be very appealing. 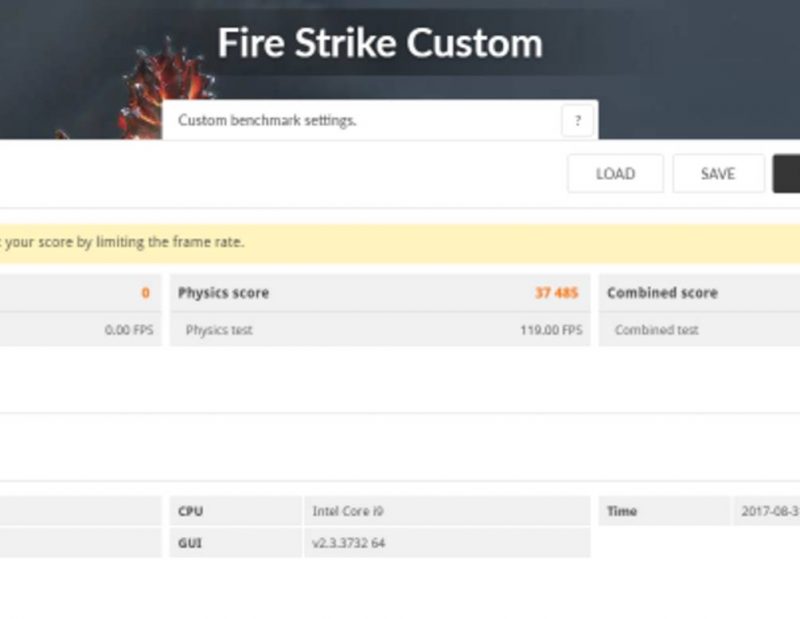 At $2000 this is not a CPU for the masses. However, if you’re doing workstation tasks, rendering video, content creation and similar tasks. Time is money. If you can complete your workload faster, there’s a big incentive to invest in a CPU like this. I can’t wait to see it on our own test bench to see what it can really do!